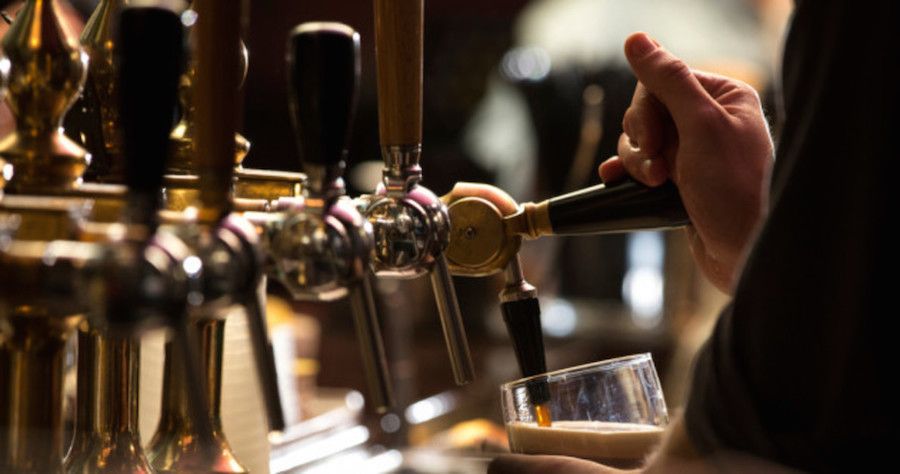 Gardai have confirmed that they attended a licensed premises in the Twin Towns following reports that alcohol was being served.

A spokesperson for the Garda Press Office told Donegal Daily that they called to the premises on Saturday night last and spoke to a number of people.

The spokesperson confirmed that Gardaí attended the premises at 9pm on the 6th of February 2021 and engaged with those present.

The spokesperson added that where Gardaí identify potential breaches of the public health regulations a file is prepared for the DPP in each case or a Fixed Payment Notice is issued where appropriate.

It is understood that Gardai found at least a dozen drinkers, as well as a number of children, during the incident.

Donegal Daily can also reveal that another premises in the east of the county was the first in Ireland to be served with a closure order for breaching Covid-19 rules. That was during Level 3 restrictions back in December.

It is understood that, following a tip-off, Gardai called to the Twin Towns premises last Saturday night.

After noticing a number of ‘suspicious’ comings and goings, officers from Ballybofey Garda Station entered the premises.

When inside, they discovered at least a dozen people drinking on the premises while watching the Man Utd v Everton Premier League clash. There were also a small number of children in the bar at the time.

The publican was spoken to and a file is being prepared for the Director of Public Prosecutions (DPP).

It is believed the publican was also issued with an on-the-spot fine of €500, while each adult on the premises was fined €100 for breach of Covid regulations pertaining to social gatherings.

Under the current Level 5 restrictions, bars, cafes, restaurants, including hotel restaurants/bars, can only offer take away food and delivery.

Meanwhile, a file has also been sent to the DPP in relation to last December’s raid on a bar in another east Donegal town.

Gardai visited the premises on December 19 after repeated breaches of public health guidelines.

At least half a dozen guards were involved in the operation.

During Level 3, restaurants, and pubs operating as restaurants (serving a substantial meal), could reopen for indoor dining with additional restrictions. These restrictions included the requirement for meals to be prepared on site, inside the premises.