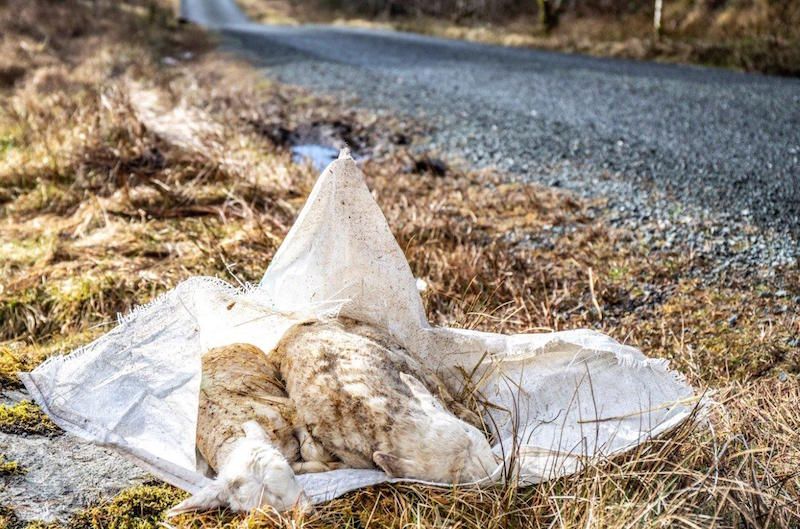 Residents in a Co Donegal village have been left outraged after dead livestock was again dumped in a local scenic area.

Two dead lambs were left in a plastic bag in a forested area at Cronalaghey near the village of Killygordon.

It follows a similar incident in January when a dead calf was also dumped in the area.

And before that another seven, as well as discarded veterinary products, were also found by walkers at nearby Meenagoland, also in Killygordon, close to the Donegal-Tyrone border in December.

The latest discovery was made by local man Michael McGlinchey.

He also discovered the dumped calf which was also found dumped at Cronalaghey.

Local county councillor Patrick McGowan said he has now made the department of Agriculture aware of the latest. 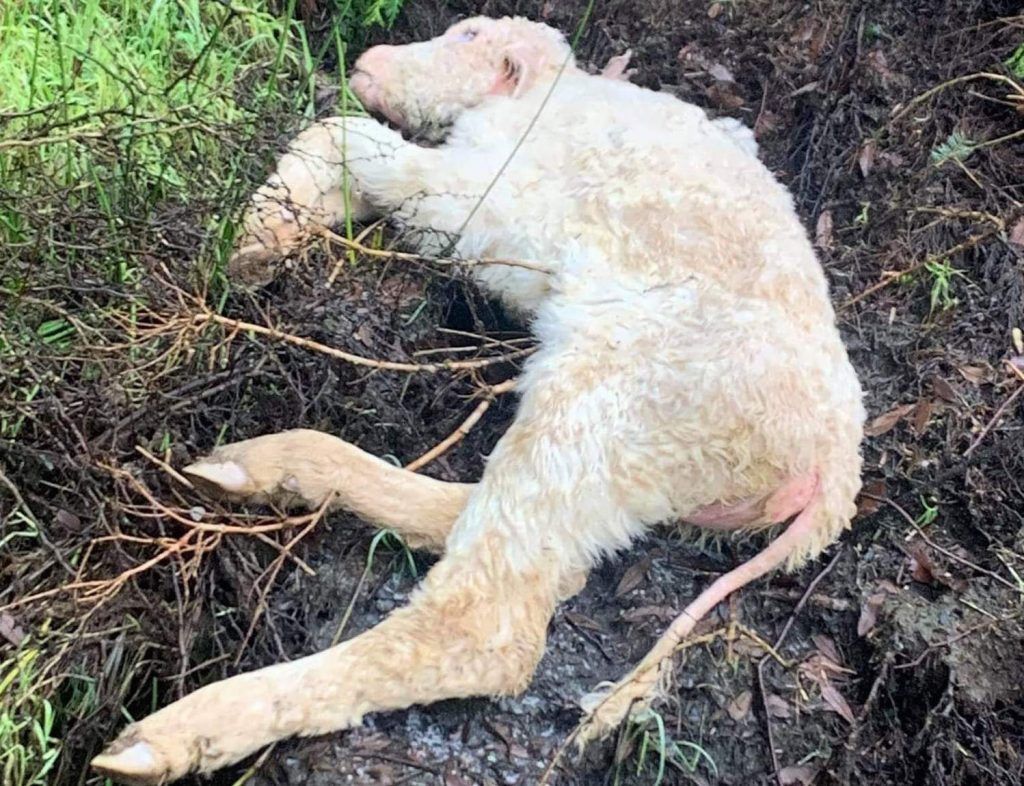 He says he has sympathy for both the council and Coillte on whose lands the dead animals were dumped as they have to cover the costs of disposing of the animals.

He said he has raised the issue with the Department of Agriculture who are now looking into the matter.

Cllr McGowan said locals are rightly furious by the dumping.

“It is sickening that people out walking are coming across these animals just dumped there. It is shocking for anyone to find them and that’s even before we think of the disease they could be spreading.

“I can sympathise with the council and Coillte because they have to pay to clean up these things and it is not their fault.

“Somebody has to pay the bill when these animals have to be removed and it seems to be a policy of whoever land they are found on pays.

“The Department (of Agriculture) have now started to engage over these incidents and I am in the process of highlighting this latest incident.

“I am told there is more traceability of these animals through their DNA and I would like to see this used to find out who is dumping these animals.

“That kind of tracing could be used across the county and the country because this kind of thing is widespread and it has to be stopped,” he said.

Gardai on high-alert as fans gather to...