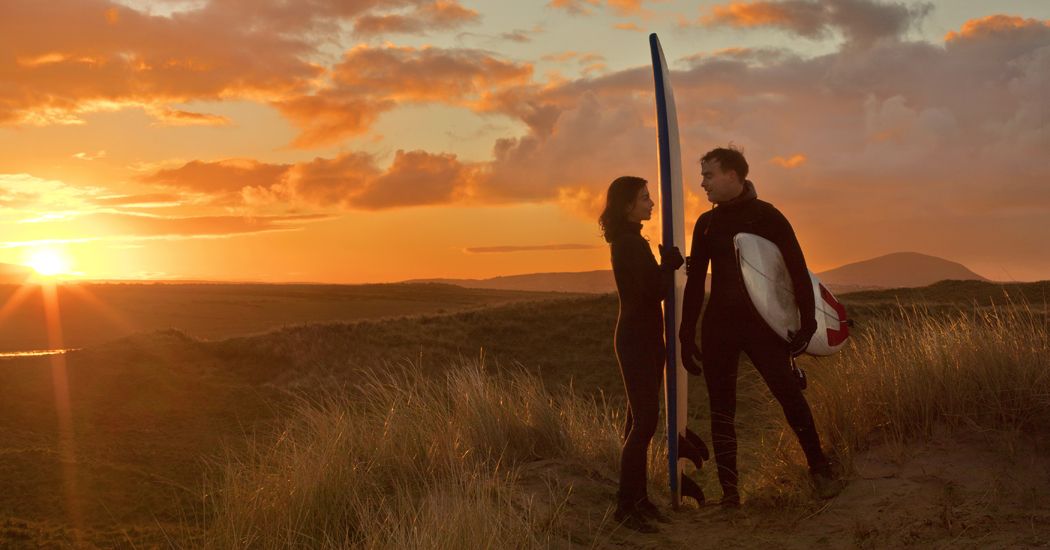 The famous Filipina TV and film star braved the cold winter weather to create a summer-themed video for her latest single “Bank Holiday”.

The chilly weather did not deter the star from her mission to share Donegal with her millions of fans across the world. Thankfully the winter sun shone for the fun road trip-themed film.

“Shooting a music video in a 3 degree temperature with gusting winds and acting like it’s warm and sunny while wearing a summer dress is no joke but it sure was fun!” Glaiza wrote in an Instagram post on Thursday.

The music video is a poignant production for the young creative. It was inspired by her surprise engagement to her partner David Rainey at Ards Friary before Christmas.

David, from Belfast, runs the Brew Box coffee van in Portnablagh. He plays the leading man in Bank Holiday, in which the couple enjoy touring coastal roads, surfing, motorcycling and pier jumping. 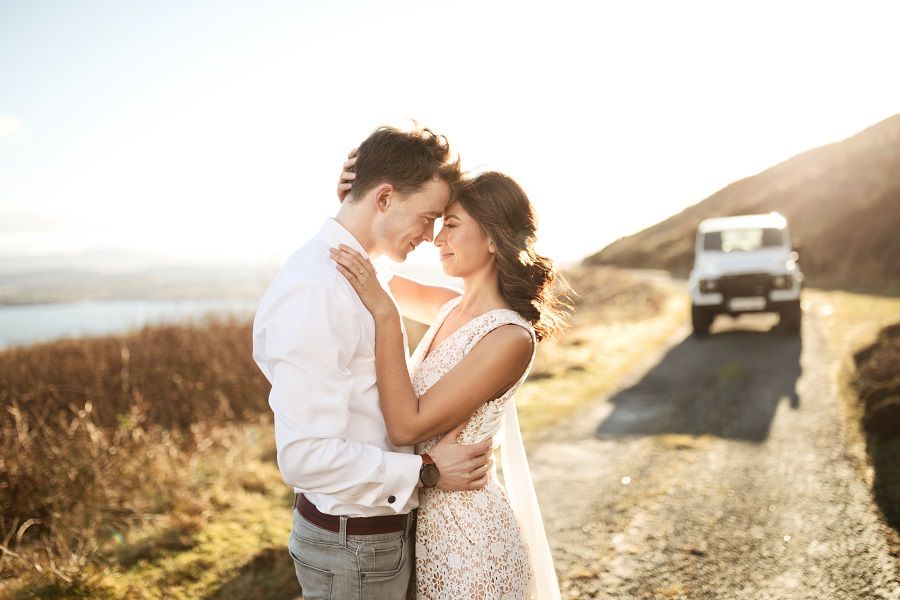 The video was produced by an all-local team of filmmakers and stylists.

Director and well-known photographer Paul Doherty told Donegal Daily: “It was a fantastic opportunity to work with such a huge star and to see the concept coming to life. Glaiza and her fiancé David are really easy going and lovely people so with them and the full team we had the shoot ran like clockwork. When I heard the song first I knew that Donegal would be the ideal location with the almost dreamy landscapes and light that we get in this wee corner of Ireland!”

Now back in the Philippines, Glaiza is set to begin filming a new TV series titled Nagbabagang Luha, and hoping to return to the north west when travel is possible again. Read her full interview on DonegalDaily.com here: https://www.donegaldaily.com/2021/02/16/exclusive-donegal-sets-the-scene-for-filipina-stars-new-music-video/