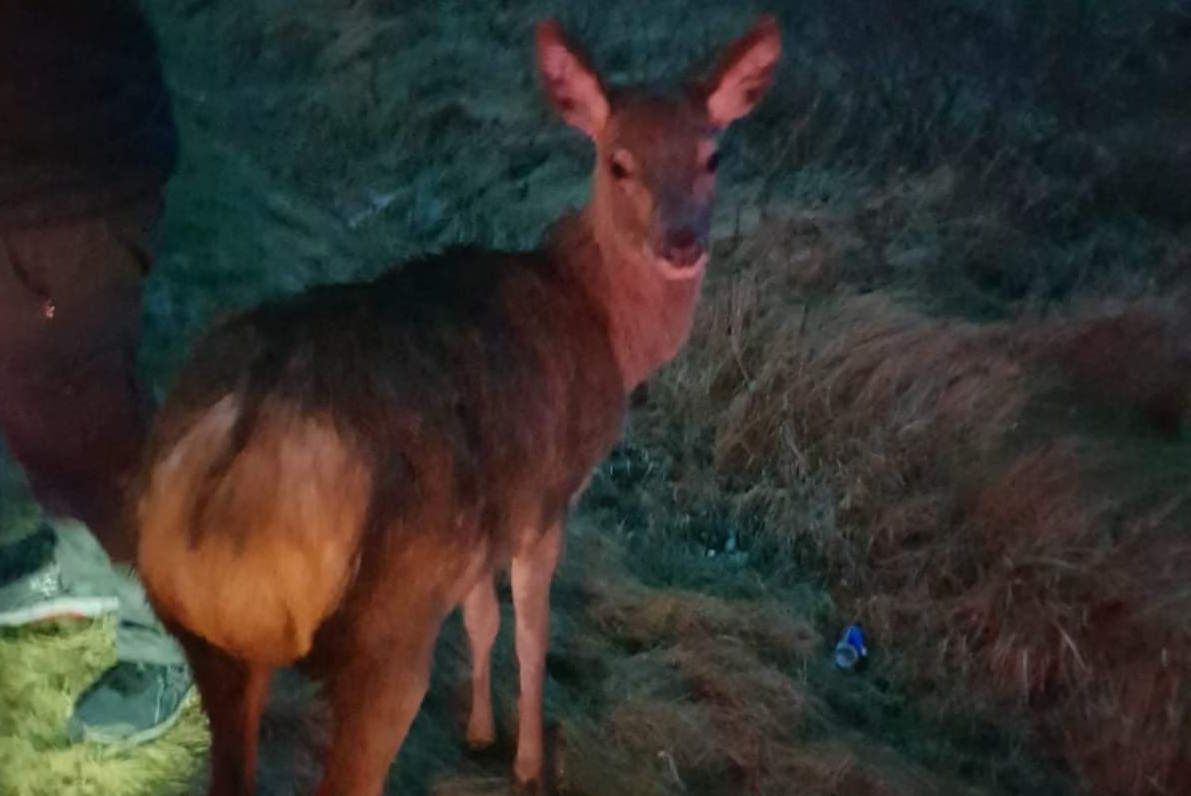 Drivers have been warned to be vigilant of wild deer on Donegal’s roads.

It follows an incident in Loughanure in West Donegal last night when a motorist struck a deer.

The driver was unhurt and the deer was hurt but recovered.

Gardai have appealed to people to be careful when driving and use caution at this time of the year. 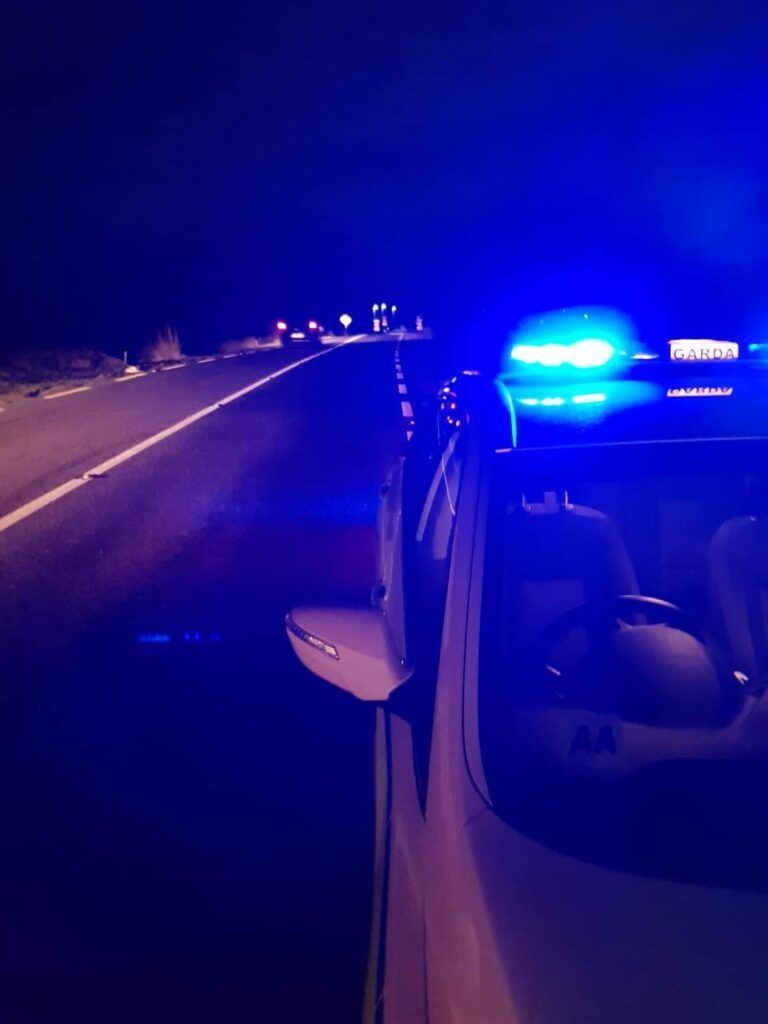