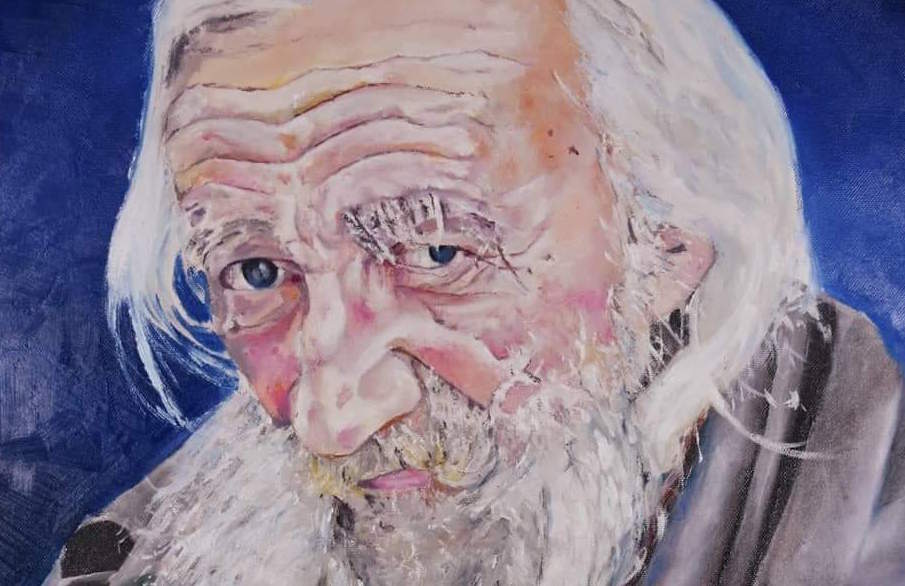 A Donegal artist who has painted a stunning portrait of one of Ireland’s most familiar homeless people is to auction it to raise money for the homeless.

Michael Byrne or Old Man Belfield as he was better known, died in January aged 71 years.

His body was found on the UCD college campus in Dublin.

His passing sparked a huge outpouring of sympathy for thousands of students and former students from around the world who remembered him from the campus where he spent a lot of his time.

Artist Marie Houston from Buncrana was struck by the story of Mr Byrne and recently picked up her brushes to capture him.

She explained “I have no connection with him as I didn’t go to UCD but his story caught my attention.

“I decided to paint him and I was happy with how the painting turned out.

“What struck me most when I was painting him was how content he looked despite the fact that he was homeless and spent most of his life alone.”

Marie, who is also a teacher at Scoil Iosagain in Buncrana, only started painting again during the lockdown after a long time away from her brushes. 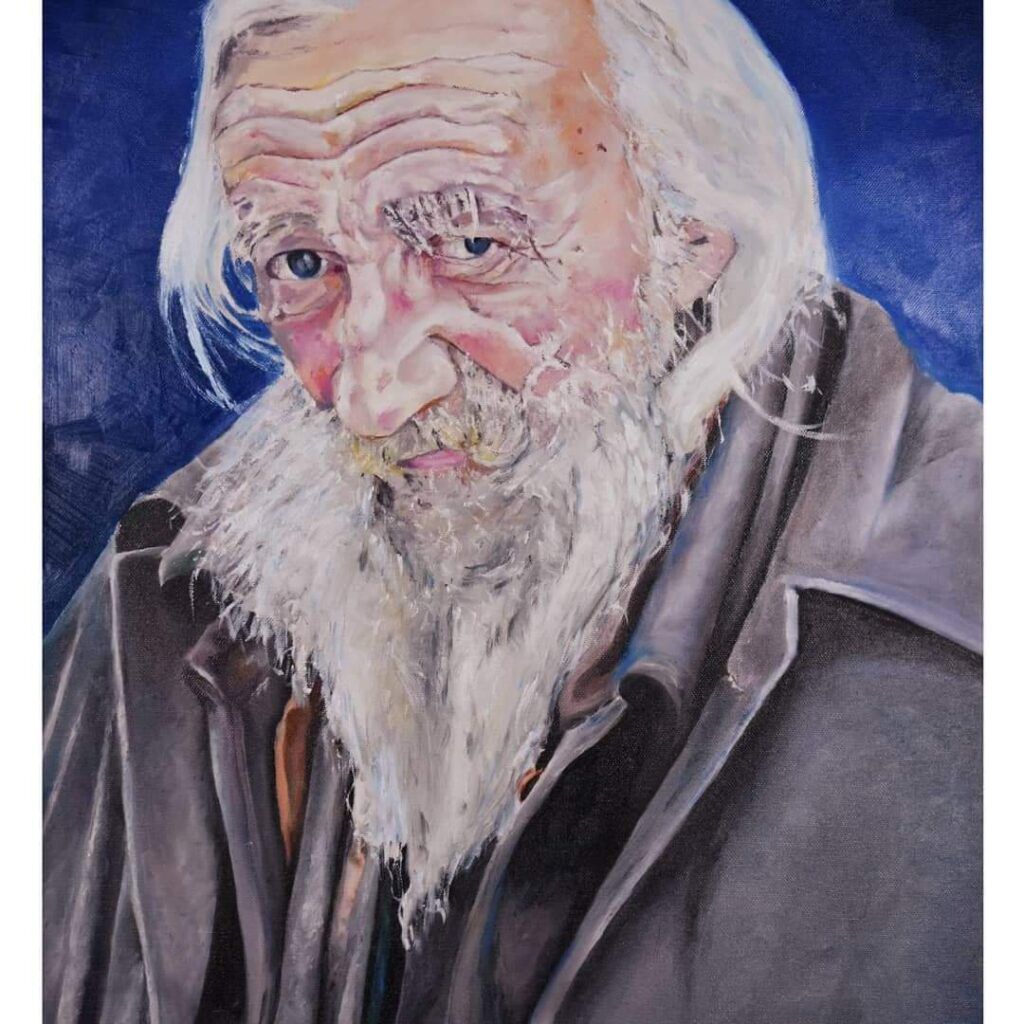 Marie Houston’s painting of Old Man Belfield has impressed so many people.

“It gives me great relaxation considering all that we are all going through. I hadn’t painted for a long time but I started again last September and I am really enjoying it,” she said.

After Marie finished her painting of Old Man Belfield she was struck by the thought that she would like others to benefit from it.

She has contacted a number of homeless charities and hopes to auction the painting with every cent of the money raised going to help the homeless.

She added “I just thought it would have been a waste just to let it sit there. I think he has touched a lot of lives over the years.

“What I would love most is to auction the painting for charity so that those who are unfortunate enough to find themselves homeless may be helped in some way.

“I think it would be a nice way to pay tribute to him and I would really like it if something good came out of this.”