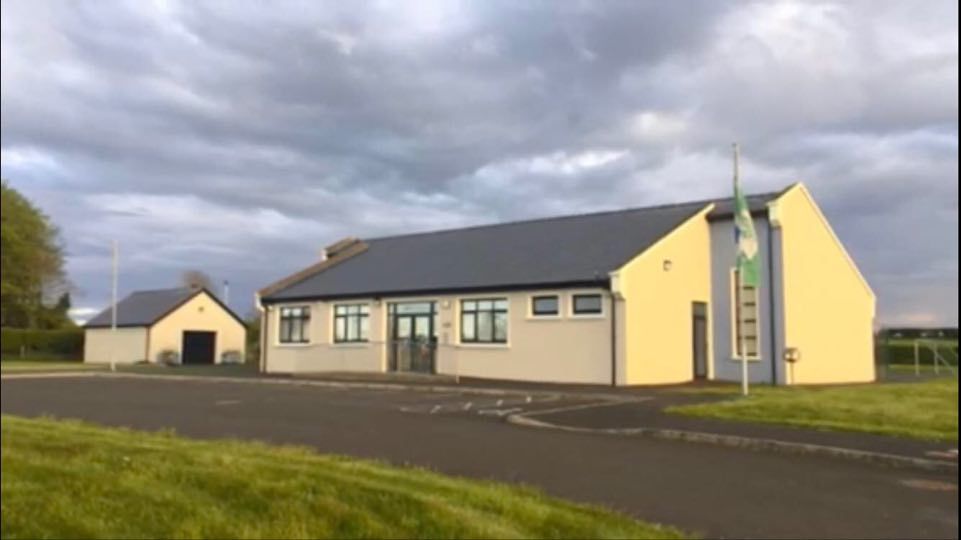 THERE are plans to build a new extension at Monreagh National School.

The proposed works include the provision for a new classroom at the school, just outside the villages of Carrigans and St Johnston.

A planning application was lodged to Donegal County Council on February 26.

The Board of Management are seeking permission for the erection of an extension to the existing school to consist of a classroom, storage areas and an office.

Donegal County Council say that a decision is due on  April 22 next.

After 158 years, the old Monreagh National closed its doors in June 2011 and a new school building was opened in September of that year.

There are now 47 pupils enrolled.