Donegal Senator says the digital divide must be addressed

Independent Donegal Senator Eileen Flynn said access to education is not equal when students don’t have the resources and technology they need.

The senator was addressing Minister for Education Norma Foley today at a meeting of the Joint Committee on Education, Further and Higher Education, Research, Innovation and Science.

Senator Flynn noted the minister had used the word “equal” a number of times in her remarks to the committee.

The Ardara-based Senator said: “I don’t think it’s a word we should be throwing around.” The senator said there are many disadvantaged schools in Ireland that are struggling at the moment.”

She added: “And there is a big disadvantage for students not having equal access to the education system during the pandemic due to not having the technology.” 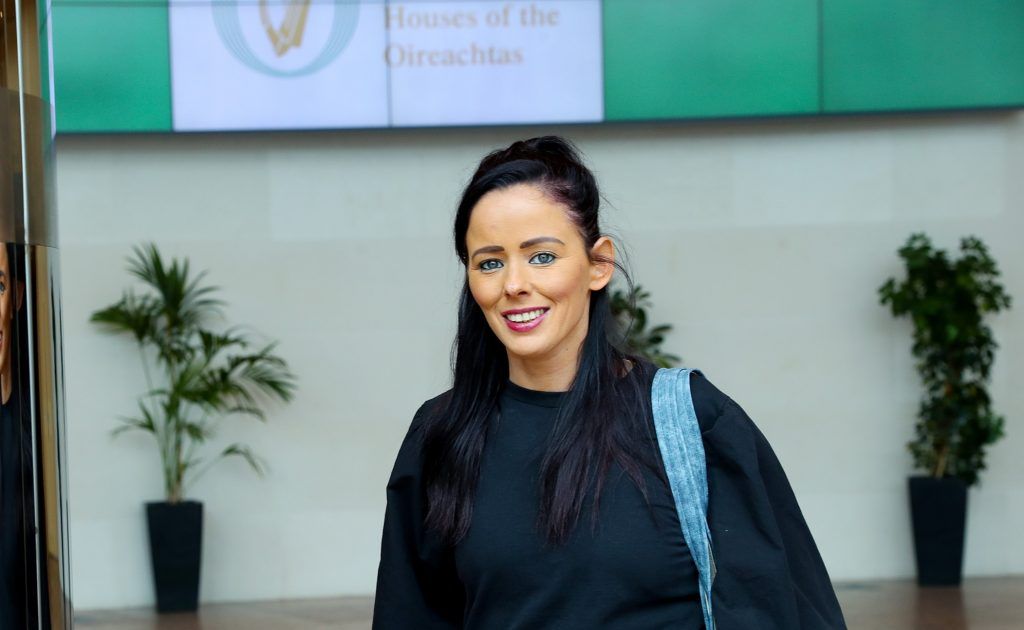 The senator said she was aware of a mother who visits her children’s school every week to collect her children’s homework, and another family that was sharing one iPhone for children’s online lessons.

Senator Flynn has raised the issue of the impact of the digital divide on equal access to education several times in this past year, in the Seanad and in the committee.

Senator Flynn said: “That’s not equal access, when children do not have the technology to access school.”

“We must make sure every student in this country has the digital resources they need. We cannot let these inequalities continue,” she said.