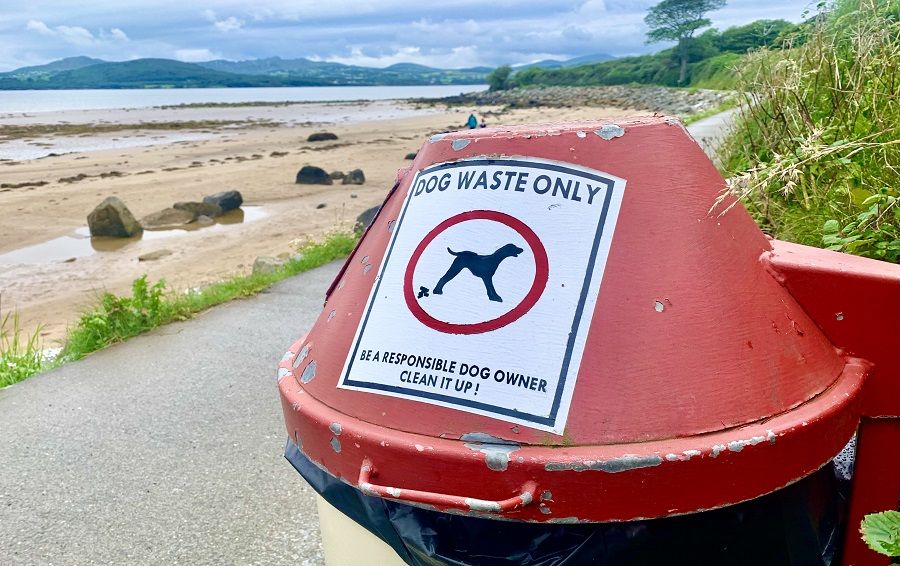 A Letterkenny councillor has called out irresponsible dog owners who are not picking up their dog waste.

An increase in dog waste on footpaths has led to a new call for dog foul bins and signs in and around Letterkenny.

Councillor Gerry McMonagle raised the issue at today’s Letterkenny-Milford MD meeting. He said dog waste is a “ scourge on everybody’s door right across the county.”

“It’s only a small minority of people that are being irresponsible,” he said.

Cllr McMonagle claimed that some waste bins installed by the council in the past have been removed.

He added that the Thorn Road is particularly affected by the issue. New signage should be placed along this walking route first, he said. Cllr McMonagle also suggested that the council should also look into hosting a public awareness day through the media.

Cllr Donal Kelly has also requested that the council erect signage and place bins in the Killylastin area from the Service Station to Ghleann Rua and Solomons estates.

In response to the matters, the council said local Litter Wardens have erected dog fouling signage in a number of areas around Letterkenny in recent weeks, and it is planned to erect more signage including in the areas mentioned here.

The Council continues to promote their awareness campaign on dog fouling with the message: “Any Bag Any Bin”, therefore dog waste can be disposed of in any litter bin or disposal bin.