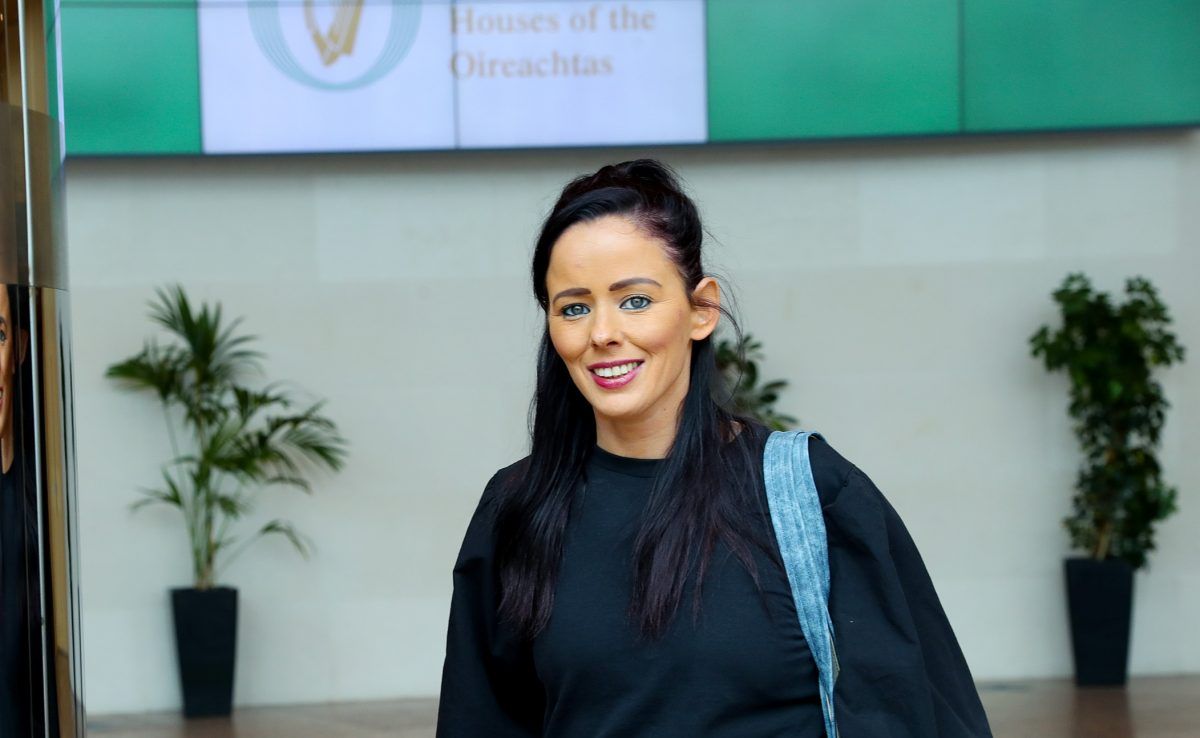 The Ardara-based Senator called for the best legislative protections for all the affected groups from the harms caused by violence and other crimes directed at their identities.

INAR, a member of the Coalition Against Hate Crime, which comprises anti-racist, minority rights, disabled people’s rights, and LGBTQI+ rights groups, has with its allies been calling for hate crime legislation since it first launched the Love Not hate Campaign in 2015.

Senator Flynn said: “As a member of the original Action Against Racism group, which developed this campaign with INAR in 2015, I am very proud to be standing alongside my sisters and brothers from groups representing all ethnic minorities, disabled people and LGBTQI+ people in calling for the strongest legislation possible to protect all groups from forms of violence and harm that are directed at them because of who they are.

“If we want a society where all of us can participate as equals, then we need to recognise the particular damage and harm that hate crime causes, and find the best way to respond and protect us all.

“I warmly welcome the Department of Justice’s publication of ‘Legislating for Hate Speech and Hate Crime in Ireland – Report on the Public Consultation 2020’ in December, following the conclusion of its review of the Prohibition of Incitement to Hatred Act 1989.

“I am looking forward now to progressing on the kind of hate crime legislation that gives meaningful protection to all affected groups, and hope that this can contribute to a society where minorities and other groups can participate safely and as equals.”

Speaking at the launch, Claudia Hoareau, Vice Chair of INAR said: “We are very honoured to have activist and Senator Eileen Flynn relaunch this campaign that she was such an instrumental part in developing.

“Good hate crime legislation, while not a panacea for racism, bigotry and inequality, can provide a firm basis for protecting people from the worst impacts of discriminatory violence and crime, and providing clarity to An Garda Siochana for responding appropriately, taking into account affected communities’ needs.

“We are looking forward to working with our Network, allies in the disability, LGBTQI+ organisations and wider civil society, to engage with members of the Oireachtas in the dialogue about the best ways to protect us all from the many harms of hate crime.

“I would like to thank Senator Flynn for leading us in that conversation and ask civil society organisations and members of the public to get involved and support our campaign by signing the petition and endorsing the campaign.”