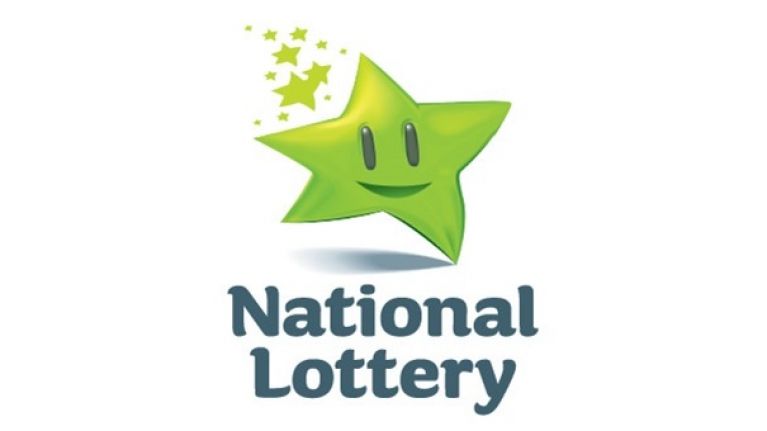 Post-pandemic holiday on the cards for Donegal scratch card winner!

A lucky Donegal woman is hoping for a holiday after winning an instant €30,000 in a lottery scratch card.

The overjoyed woman, who wishes to remain anonymous, is €30,000 richer thanks to a €3 Diamond Bingo Doubler scratch card bought at McFaddens Service Station in Glenswilly.

The winner admitted that she ‘couldn’t believe her eyes’ as she scratched her way to the top prize.

She said: “I was down to the second last number and I could see that I had four corners in the last box. I thought I had won the €25 but then noticed the line across and thought that looked unusual. I was sitting in my kitchen with my family so it wasn’t long before we were all checking the ticket.”

“Before scratching the scratch card, I had only said to myself that I wonder does anyone ever win the top prize. I’m only really starting to believe it now that I have the winning cheque in my hand,” she said.

The winner says she “can’t wait to get away” when things are back to normal and plans to go on a dream holiday when possible.