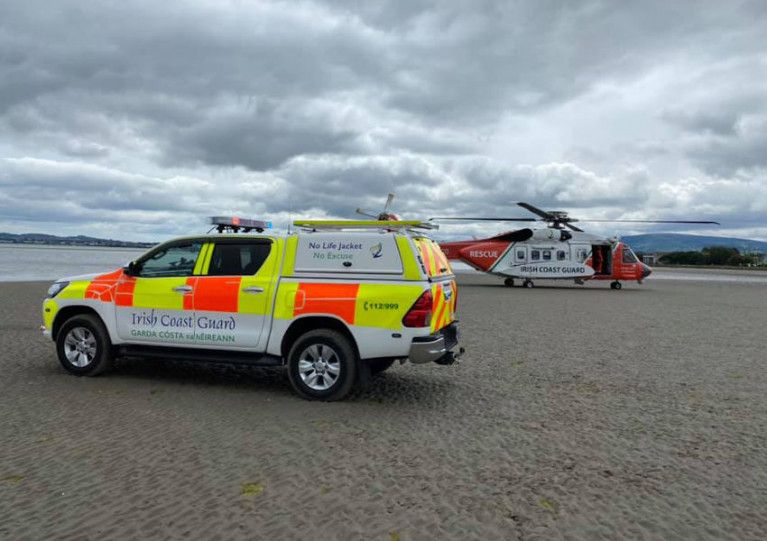 The Irish Coast Guard has temporarily suspended cliff rescues including those in Donegal for safety reasons.

The move is to allow for adjustments to elements of the vital service.

“The Coast Guard is working to reinstate the function as quickly as possible,” a spokesperson said.

He added that it was purely to ensure the safety of its volunteers and was in line with its safety management system.

“The safety of Coast Guard crew and volunteers is paramount and the function will be resumed when it has been is deemed safe to do so,” the spokesperson said.

The Coast Guard responds to approximately one incident involving someone falling on cliffs per month.

These incidents are normally a combination of Coast Guard teams and search-and-rescue (SAR) helicopters, according to the spokesperson.

“While cliff rescue operations are suspended, the affected areas will be serviced by a combination of SAR helicopter services and existing Coast Guard units,” the spokesperson said.

All other Coast Guard search and rescue services continue to operate.

Donegal will continue to be serviced by the normal workings of the coastguard as well as cover form the Rescue 118 helicopter as well as the services provided by the Donegal Mountain Rescue Team.