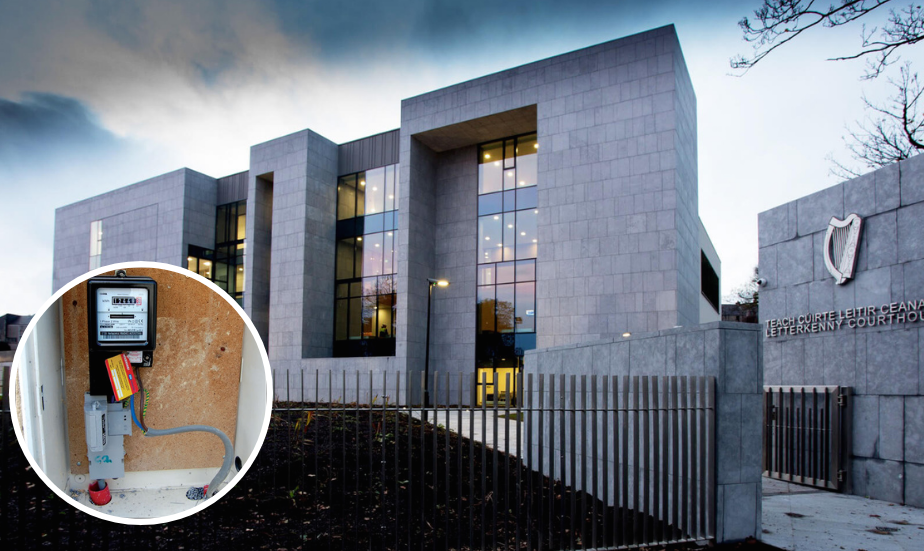 Man to be sentenced for ESB meter tampering

A Killygordon man who was found to have tampered with an ESB meter at his home was arrested and brought before last Thursday’s sitting of the district court.

Damien Moss, with an address at Drumfergus, failed to appear at the same court on March 2, resulting in a warrant being issued for his arrest.

An ESB representative told the last sitting of the court that a magnet had been affixed and removed 30 times.

An ESB engineer called to the premises and found a magnet attached on March 13, 2018. The engineer changed the meter and left the premises.

State solicitor, Mr Ciaran Liddy, told the same court that the loss of revenue amounted to €3,488.73 as well as €198 for the replacement of the meter.

The debt is being repaid via 25 percent of each top up on a pre-pay electricity account, with €2,418.62 currently outstanding, Mr Liddy added.

An ESB engineer told the court that such practices are potentially very dangerous.

“The meter has a capacity of 100 amps,” he explained. “At that point, the meter would cut out. By attaching the magnet, it by-passes the safety feature so, in theory, they could overload the meter and pose a safety risk.” 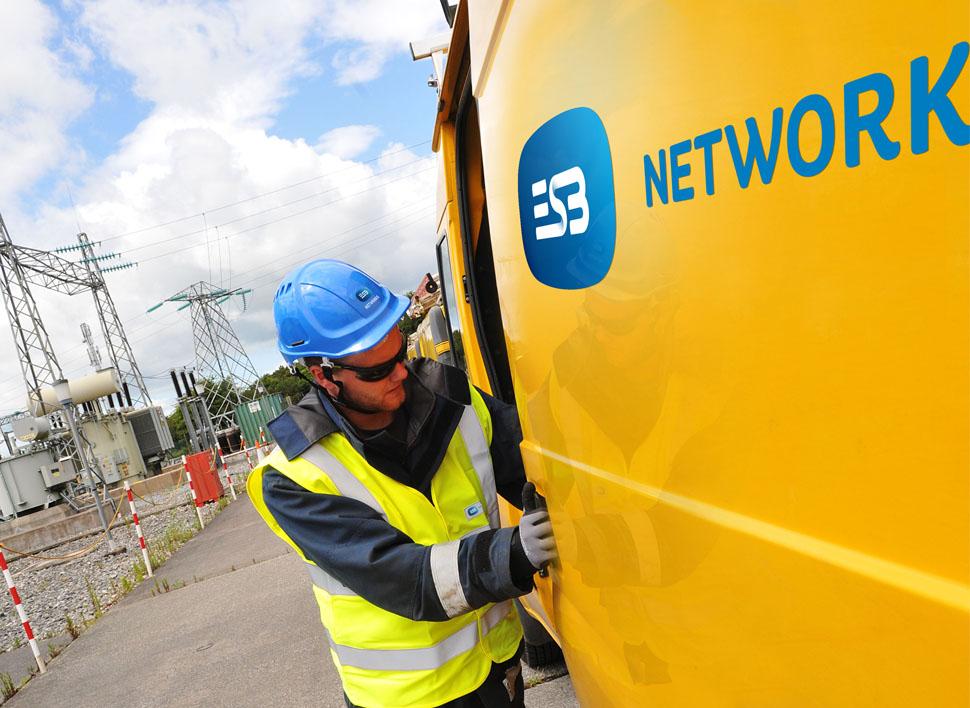 A garda told Judge Paul Kelly that he arrested Moss on foot of the bench warrant and cautioned him prior to Thursday’s court.

Addressing the defendant, who was not legally represented, Judge Kelly asked him why he had not turned up for court on March 2.

Moss said he was not aware of the sitting and that he had not received any correspondence from the State.

The judge pointed out to him that when a registered letter had been sent to his home on July 19 last, it was received and signed by another person.

Moss replied that he, personally, had never received the letter.

Asked by the judge why he had not turned up on seven previous occasions, Moss replied that he was unsure whether or not he could attend court due to Covid-19 restrictions.

“My wife was dealing with the previous date,” he added.

“My wife was here previously, with a representative, and you said you would talk to these people. We heard nothing from Mr Liddy, a few emails were sent to him but there was no correspondence.”

After inspecting copies of the correspondence, the judge inquired who was the Danny Cullen whose name appeared on a number of the emails. Moss replied that Mr Cullen was representing his wife, but that he was not a solicitor.

Judge Kelly remanded Moss on his own bail of €100 to appear at the April 7 sitting of the court for sentencing.

He also advised him to seek professional, legal advice.