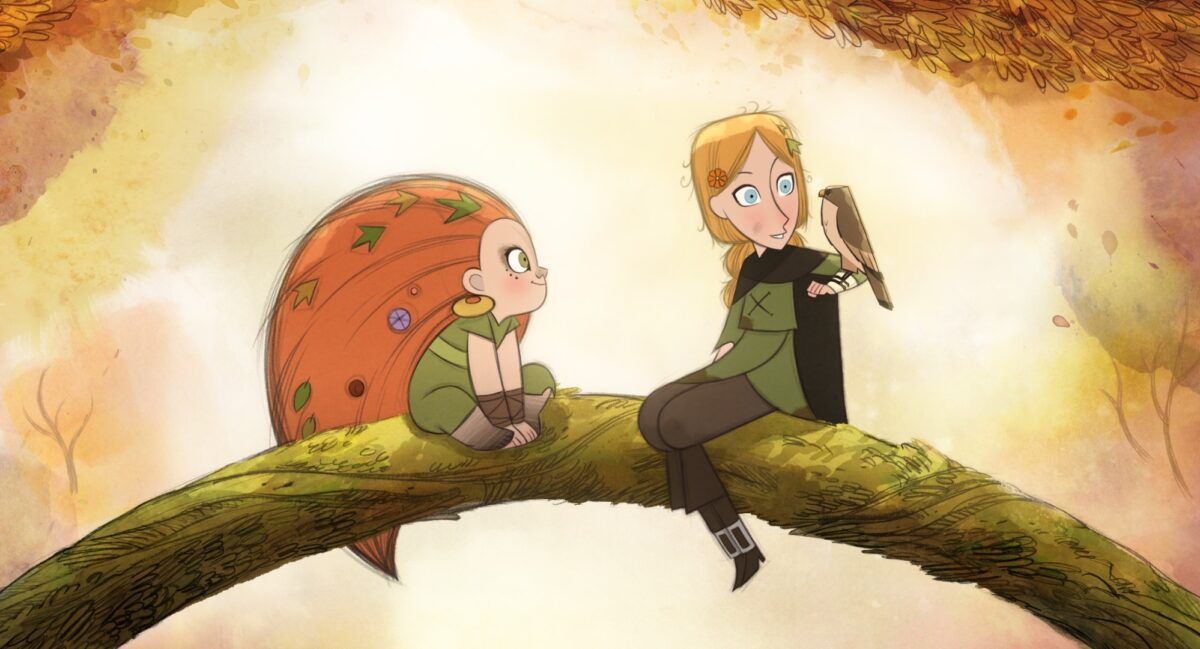 A Donegal-based screenwriter is being applauded today after the announcement of 2021’s Oscar nominations.

Wolfwalkers, by Irish animation studio Cartoon Saloon, has been nominated as best animated feature for the upcoming 93rd Academy Awards.

Cork native Will Collins, who lives in Donegal Town, is the acclaimed screenwriter behind the Apple TV feature. 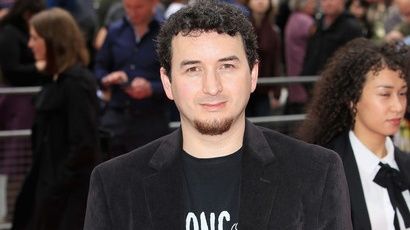 Collins has had major success in writing for animation. He wrote the screenplay for 2015 Oscar-nominated feature ‘Song of the Sea’, also from Cartoon Saloon, and was nominated for a Daytime Emmy Award for his writing on ‘Angela’s Christmas’.

It is the third animated feature from two-time Academy Award-nominee Tomm Moore (‘The Secret of Kells,’ ‘Song of the Sea’) and Ross Stewart, co-produced by Cartoon Saloon and Melusine Productions.

This year’s Oscars ceremony will take place in Los Angeles on April 25th.