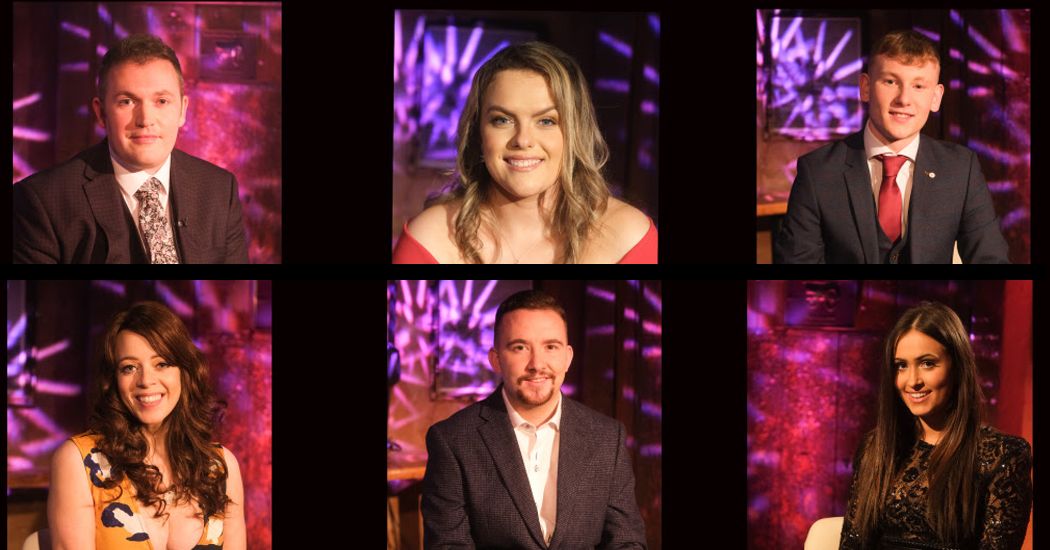 TG4 has postponed its Glór Tíre music competition until further notice due to a Covid-19 incident.

The series, which began in January, was due to air the semi-final of the competition tomorrow night at 9:30pm.

Producers said they have received advice from the HSE to postpone the final two programmes until further notice.  Voting has been suspended but all votes that have been cast to date will be valid once the competition recommences.

Ballybofey teenager Kelan Browne withdrew from the competition last week after admitting a breach of Covid-19 guidelines. The 18-year-old was found in breach of Level 5 restrictions after attending a gathering for his birthday.

Browne’s incident has not been stated as the cause for the postponed competition.

Glór Tíre currently in its seventeenth season is presented by Aoife Ni Thuairisg and Seamús Ó Scanláin, with help from the judges John Creedon, Caitríona Ní Shúilleabháin and Jó Ní Chéide who advise and and guide the contestants.