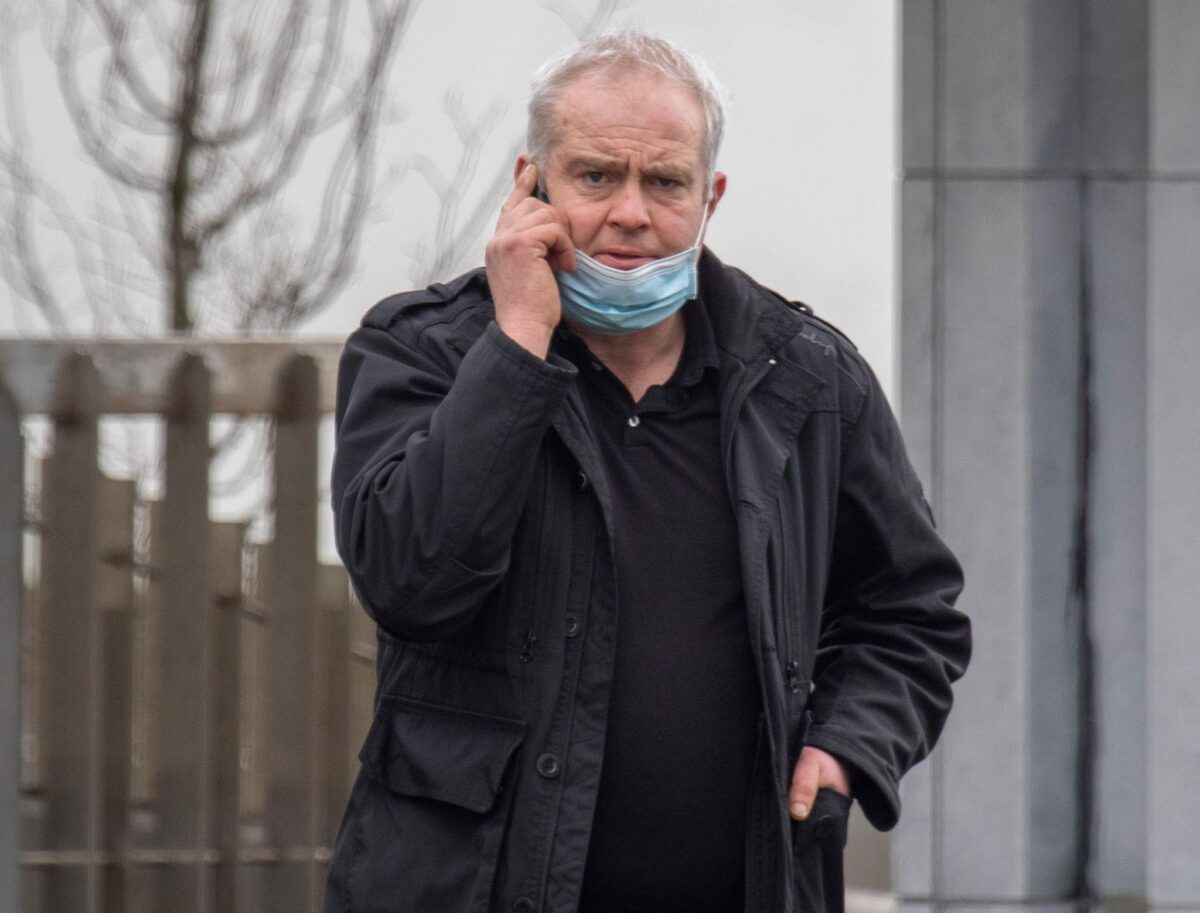 A DONEGAL man caught driving while disqualified has been given a ten-month suspended sentence and a five-year driving ban.

Noel Gallagher (44) of Glendowan, Churchill was charged in connection with offences in September and November 2020.

On September 29, 2020, Gardaí observed a vehicle traveling towards Letterkenny in Kilmacrennan village at 9.29pm.

The vehicle performed a u-turn before taking off at speed before pulling in with what Gardaí described as ‘excess braking’.

When he spoke to the driver, Gallagher, Garda Daly detected a strong smell of alcohol. The driver said he had consumed alcohol in Falcarragh and he was arrested at the scene. Gallagher was found to have 68mg of alcohol per 100ml of breath.

On November 8, 2020, Gardaí were on patrol in Churchill when they stopped a van driven by Gallagher, whom they knew to be disqualified.

Gallagher, the Court heard, was given a six-year driving ban in October 2019 and had previously been given bans of three years (2018) and two years (2004).

Solicitor for Gallagher, Mr Cormac Hartnett said his client has had a ‘considerable issue’ with alcohol and had engaged with psychiatric services.

“He says he has finally turned a corner,” Mr Hartnett said. “He has been extremely prudent and diligent in his engagement with the AA.

“This episode has had a very profound effect on his whole family. He is very conscious of the effect on his family and that has struck a cord.

“Historical issues arose that have now been identified and addressed.”

Mt Hartnett said that his client lives in ‘one of the most remote and inaccessible areas of the country’.

Gallagher, he said, had secured employment in the UK and pleaded with Judge Paul Kelly not to impose a custodial sentence.

“Detention might not be the best course of action here,” Mr Hartnett said. “I would ask for a suspended sentence or a lengthy adjournment. Either way, it will involve a final opportunity and his head will hang depending on how he responds.”

For the drink driving incident on September 29, 2020, Judge Kelly imposed a four-month prison sentence, which he suspended for two years. For driving while disqualified, Judge Kelly handed down a similar sentence, to run concurrent.  Gallagher was also disqualified from driving for five years,

For the incident on November 8, 2020, Gallagher was handed a six-month prison sentence, which was also suspended for two years, with that sentence to run consecutively.

Gallagher was also disqualified from driving for five years, concurrent to the other disqualification.

“If he is found behind the wheel, he will serve a ten-month sentence plus whatever else is added,” Judge Kelly warned.