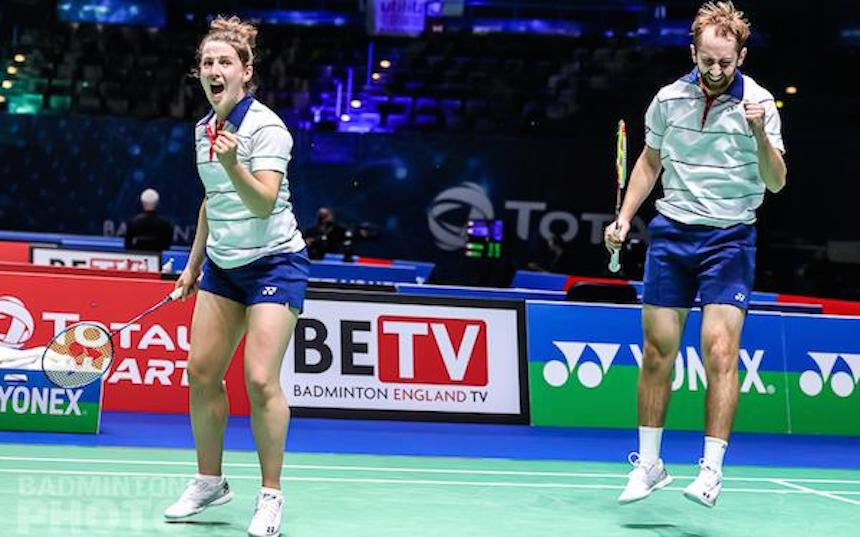 ‘Best we’ve ever played’ – Big win for Magees in Birmingham

RAPHOE siblings Chloe and Sam Magee produced their best ever display to gun down double European Games medalists at the All England Open Championships today.

The Magees are ranked 34th in the world and they have designs on qualifying for the Olympic Games in Tokyo this year.

Goh and Lai are ranked 11th in the world and were the fifth seeds for the All-Englands.

“I think we controlled the game really well, we never gave them any chances.”

The Magees are back on court in Birmingham against Japanese pair Yuki Kaneko and Misaki Matsutomo in the round of 16 later today.

Chloe Magee said: “The run-up to this event has been tough, obviously, due to the pandemic. We haven’t been able to go to tournaments as much as we’d have liked.

“We had Denmark Open in October and then we had nothing until Swiss Open, so we felt quite rusty. But it was good to play the Swiss Open to get our feeling back.”