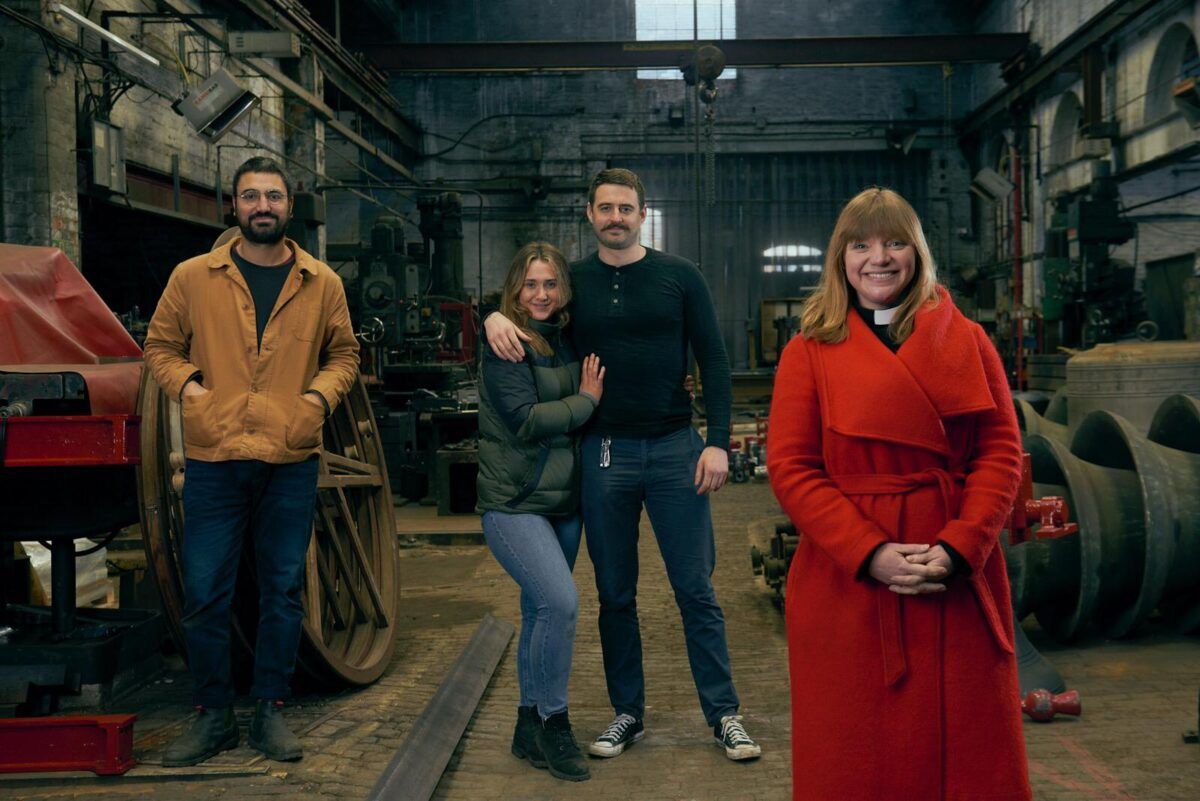 A young Bundoran woman is behind a major new film campaign aimed at encouraging members of the public to visit historic sites in England.

Grace Garvin (28) made three special films for ‘Historic England’ with a host of different celebrities and well known figures, from Strictly Come Dancing stars to Gogglebox Stars and even the Earl of Devon.

She owns Wild Rice Films and made the campaign along with her partner, Rich Davies, and they are based in Bristol, England. 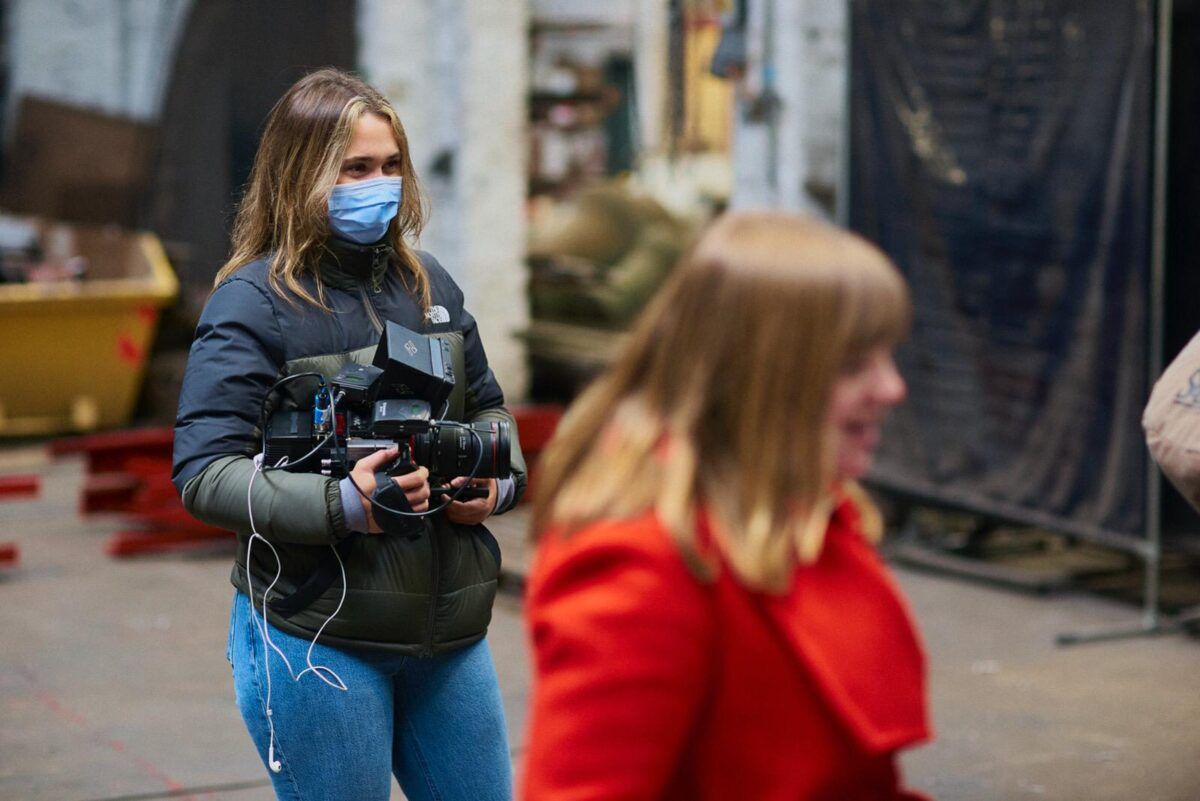 The campaign was released to the Press Association last night and has been picked up by most of the national newspapers in the UK and Ireland.

“We’re incredibly proud of the work we have achieved since moving to the UK and would love to share that with the rest of Donegal,” Grace told Donegal Daily today.

A former student of Magh Ene College in Bundoran, She went on to NUI Galway where she obtained an Arts Degree.

Grace left Bundoran in 2017 for Bristol and it was there, in 2018, that herself and her partner, Rich, started their own production company called Wild Rice Films.

“We’re a company known for creating modern, cinematic, documentary style films and hope to actually move back to Donegal in the next few years and bring Wild Rice Films with us,” she added.

“In the past two years, I’ve been learning all the elements of production and have myself more comfortably now in the role of producer on the tourism and commercial campaigns we have recently been commissioned for.”

You can watch some of Grace’s work here