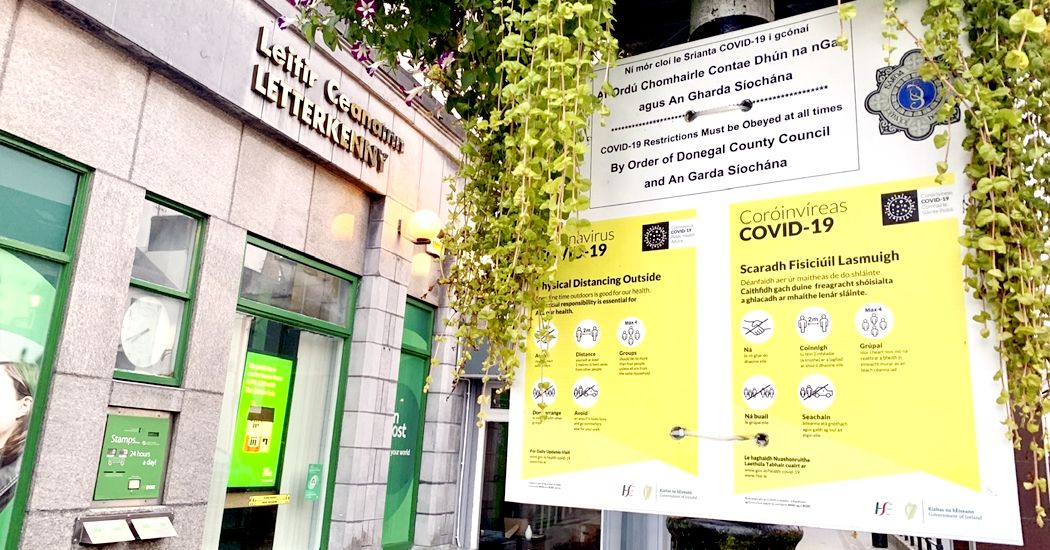 Covid payments made to almost 30,000 Donegal workers since March

A total of 29,565 people in Donegal have received at least one Pandemic Unemployment Payment since the scheme began one year ago.

Nationally, 111,000 people have been on the PUP for 49 weeks or more, with almost half of those people being out of work for an entire year.

The Department of Social Protection has spent €11.5 billion on Covid-19 supports since the pandemic began.

Just over 15,500 people in Donegal are receiving the PUP this week.

The PUP was designed and developed in just two days last March to provide vital income support to workers, thousands of whom lost their jobs virtually overnight.

It is estimated that on 13th March alone approximately 30,000 people visited their local Intreo Centre to seek an income support having lost their job.

In the past year, almost two million PUP payments have been made to over 850,000 people, amounting to more than €6.3 billion to date. The highest number of claims came from staff in accommodation & food, wholesale & retail, and the Construction sectors.

A further 4,233 people in Donegal were medically certified to receive Enhanced Illness Benefit since last March. There are now 84 people in the county receiving this payment.

The Government has confirmed that the Covid-19 income supports will be maintained until at least the 30th June 2021. The position will be kept under review.