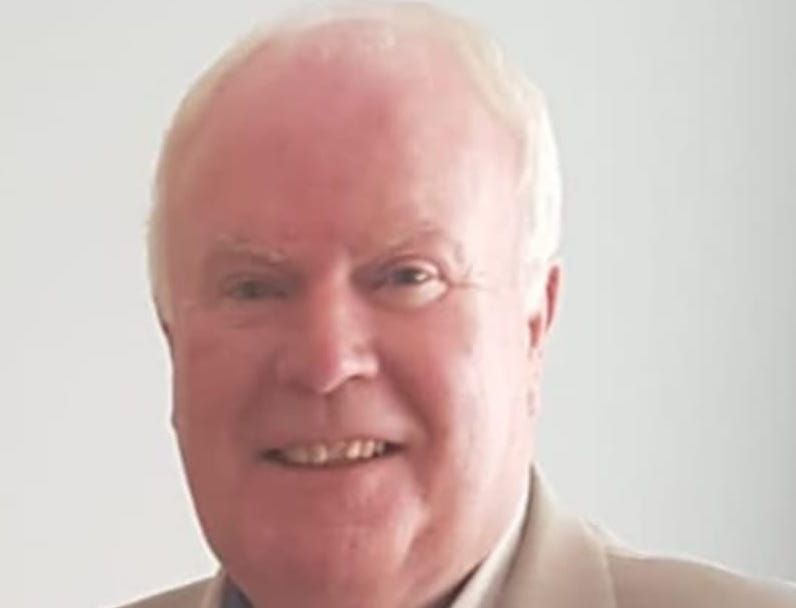 There is widespread sadness following the death of former businessman and bank manager John McGill.

Mr McGill, who was originally from Carrick but lived in Loughnagin in Letterkenny, was a previous manager at Ulster Bank.

He was heavily involved in the business community is Letterkenny and was a past President of the local Chamber of Commerce.

He passed away at Dublin’s Beacon Hospital.

He was predeceased by his brother Conal from Carrick.

Funeral from his late residence on Sunday 21st March going to St. Eunan’s Cathedral Letterkenny for 12 noon Mass which can be viewed online by using the following link https://www.churchservices.tv/letterkenny. Interment afterwards in Conwal Cemetery.