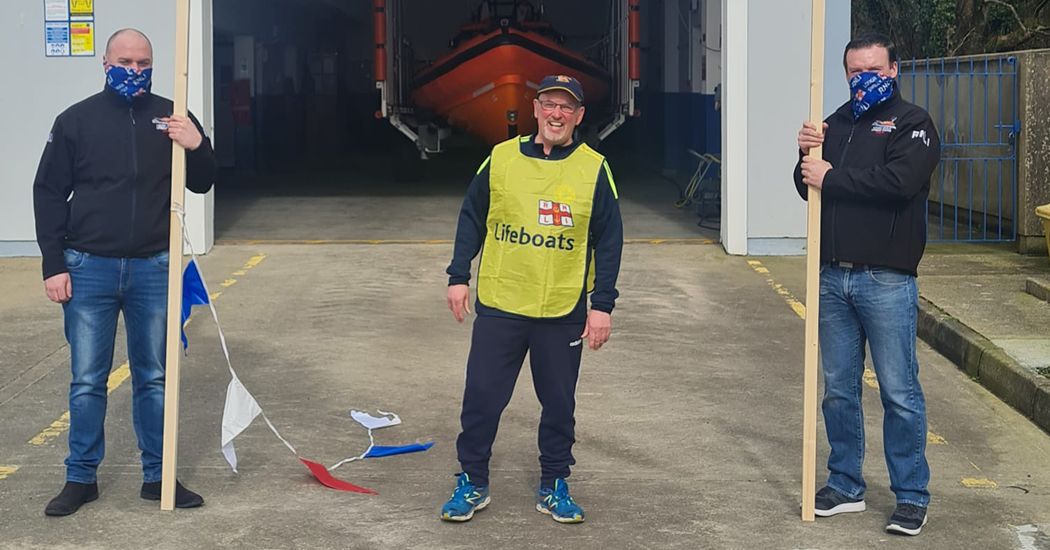 Seamus springs forward to the finish line of RNLI fundraiser

A Donegal-based RNLI volunteer has completed a mammoth 354 mile walk today – two weeks ahead of schedule.

Seamus McDaid, a crew member of the Lough Swilly RNLI, set out on a virtual Mizen to Malin walk on 1st March.

Due to restrictions, Seamus stuck to the highways and byways of Buncrana to complete all 354 miles of the challenge.

This afternoon, after 20 days on the road, Seamus celebrates the end of his epic journey at Ned’s Point. But in his mind, he’s made it to Malin Head. 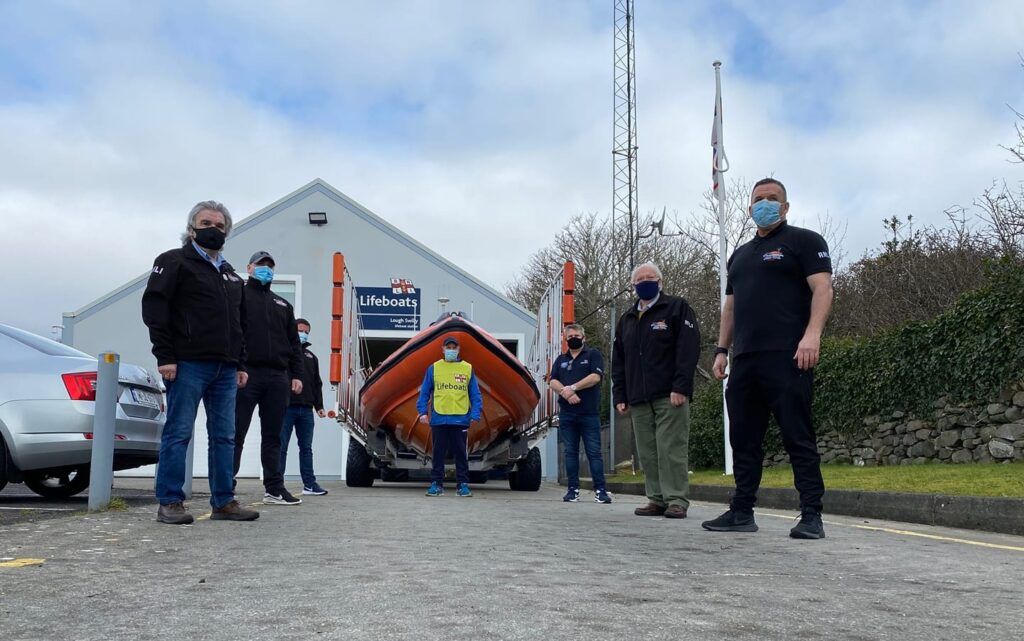 The inspirational Buncrana man followed in the footsteps of his late uncle, Jamsie Quirke, who was the first person to complete the route in 1978. Back then, Jamsie walked the 354 miles from Ireland’s most southerly tip to it’s most northerly point at Malin Head to raise funds for Saint Vincent De Paul.

This time, every euro raised by Seamus will be donated to the RNLI Ireland Lifesavers Fund.

Seamus reached his €2,000 target this week, and is it hoped that the fund can go beyond that to boost the final leg of his journey today.

The RNLI Lough Swilly crew congratulated Seamus at the finish line at Ned’s Point today, saying: “Everyone at the station is proud of you. Rest up now Seamus, you’re back out on the boat training this week!”

To donate to the fund, please visit: https://www.justgiving.com/fundraising/lough-swillylifesaversfund2021 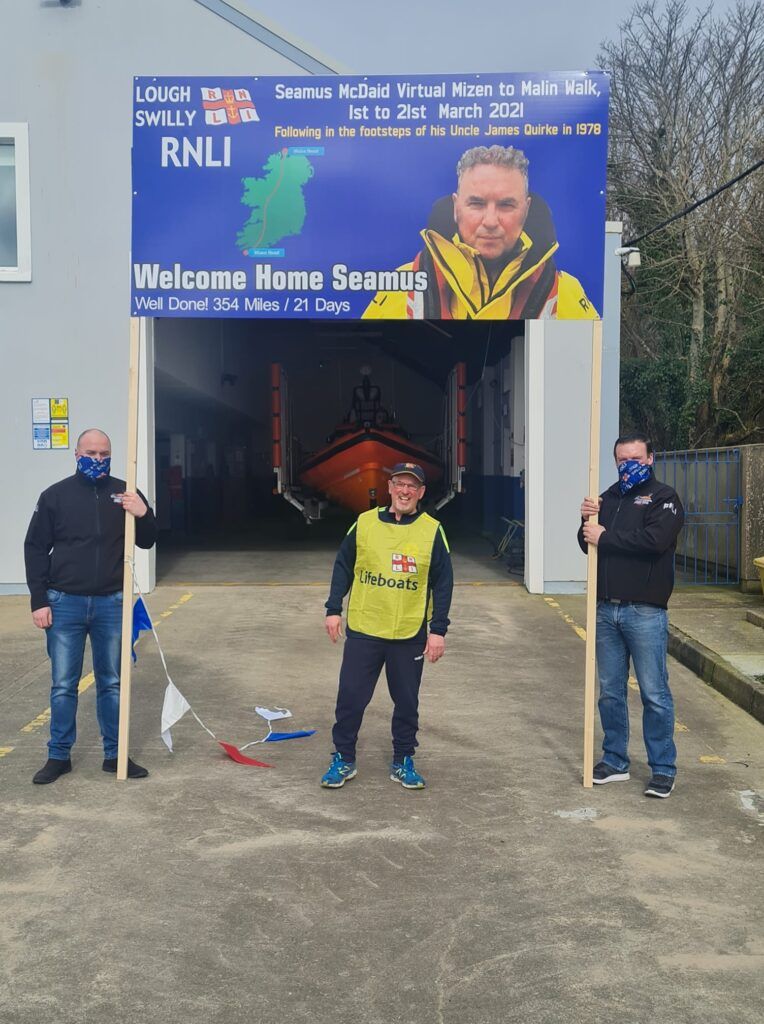