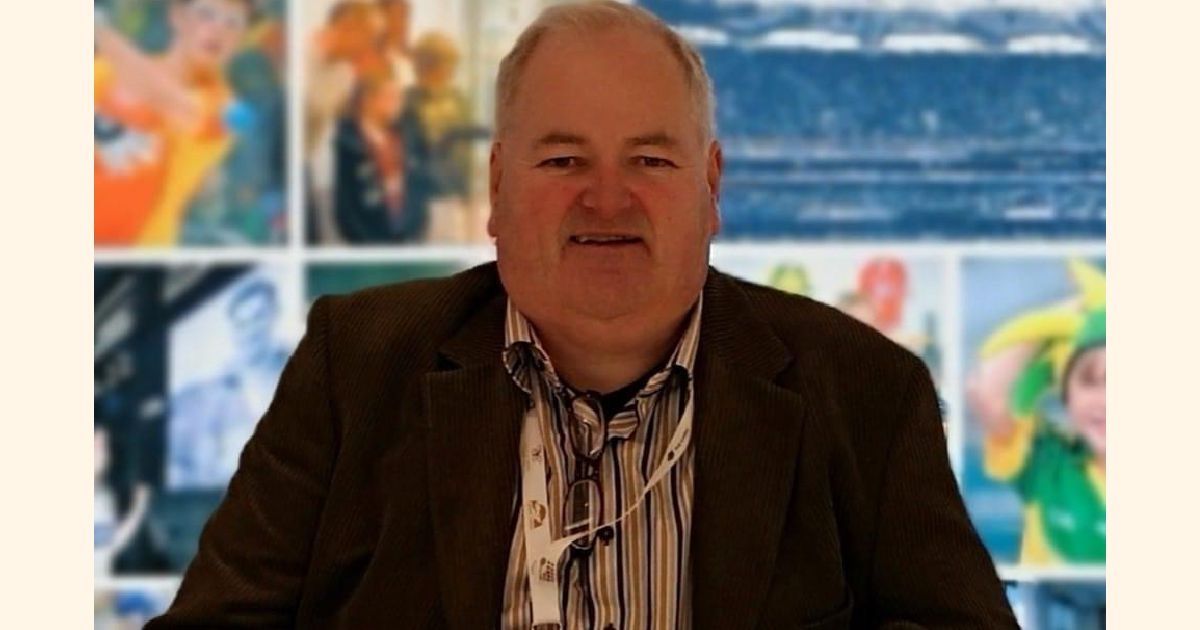 A DONEGAL-based addiction counsellor says he is concerned that drug use among young people in Donegal has ‘gone through the roof’.

The county has seen a real spike in instances of drug crime in recent years and there have been notable drug finds in the county already this year.

Just last week, a stash of €2.8 million worth of cocaine was seized by Gardaí in Kilmacrennan while a €105,000 haul was found at a checkpoint in Lifford in January.

Martin McFadden, a Kilcar native and renowned counsellor, believes that more should be done to educate youngsters.

“If you come into contact with the law, it can seriously impact on your CV or restrict you in terms of getting a visa to travel.  Their life can be changed by that one or two incidents.

“My work, I pick up the pieces at the end – when it’s too late. There needs to be more understanding and education so young people are able to make a more informed choice. You don’t get a disclaimer or terms and conditions. You aren’t told where this can go.

“I always want to see young people get the best possible chance in life and they seem to just be caught up in this.”

In late December, Donegal Daily revealed that even the Covid-affected year in 2020 saw a significant rise in drug-related crime in the county.

The HSE’s services in Donegal had 950 cases assessed or treated in 2019, with 284 of those relating to drugs.

Mr McFadden said: “There seems to be an upsurge in drug usage in the last 12 months. It is evident in the courts.

“Every one of us have been affected in some way. during the pandemic.

“We turn to various different ways to cope with the anxiety and stress. I’m particularly concerned with young people.

“They’re bored and they obviously feel the stress and anxiety as well; maybe they’re not too sure where their careers are going or they have exams. Boredom has been mentioned to me a few times.”

He says that it would be wrong to ‘demonise’ young people, while he is at pains to point out that the current system to dealing with such instances in the courts ‘is clearly not working’.

Most prevalent in circulations appears to be cannabis and cocaine and Mr McFadden added: “It’s completely normal now. I’m surprised that there isn’t more coverage around this. Every day we read about drug hauls being found, even in our own county there was a substantial find recently.

“It’s happening everywhere. It’s there and we don’t seem to be addressing the issue. I’m not giving out about young people. I want to understand why we aren’t looking at this and the reasons behind the behaviour.”