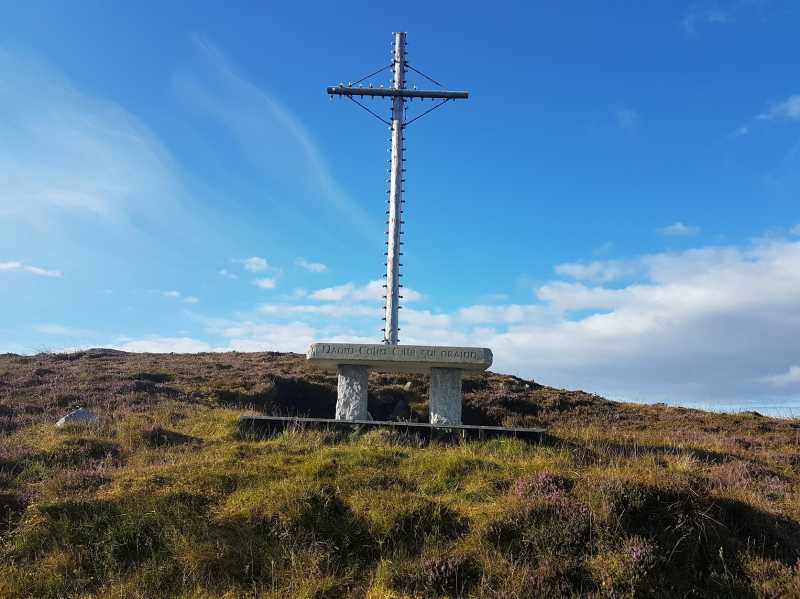 A SPATE of criminal damage incidents in the Falcarragh area are being investigated by Gardaí.

Among the incidents was damage to a fuse box at the Holy Cross at Cnoc Na Naomh. The cross can be seen lit up, but damage was caused to the fuse box. Gardaí believe the box was kicked in and fuses were destroyed.

Damage was caused to a telecommunications site, also in the Cnoc Na Naomh area.

In separate incidents a number of convex have been spray painted by vandals.

“The area in question is very rural and we are appealing to people about this,” a Garda spokesperson said.

“We have had quite a bit of damage in this year. We appeal to young people to catch themselves on.

“We do have a few leads, but we appeal for the perpetrators to stop immediately, whatever the motivation is.”

Separately, Gardaí have launched a probe after our windows of a car, parked on a driveway at Carrowcannon, were damaged between Tuesday, March 23 and Wednesday, March 24.