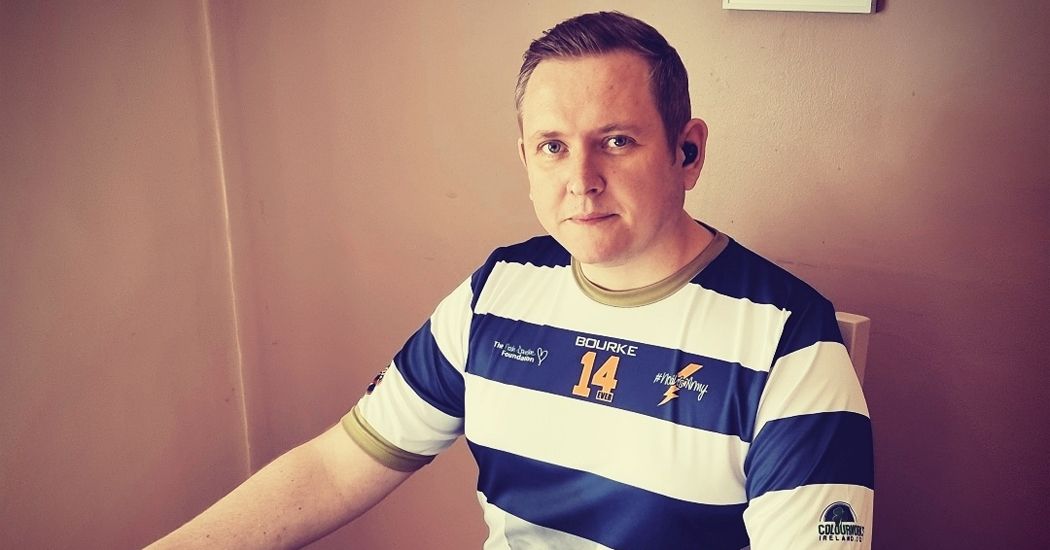 Donegal County Council has unanimously agreed to support the Justice for Noah campaign in solidarity with the family of Belfast boy Noah Donohoe.

A motion was passed at Monday’s council meeting to extend support to the truth and justice campaign and to light up the Lifford County House blue in memory of Noah.

The 14-year-old schoolboy was cycling to Cave Hill country park to meet friends on the day of his disappearance. But he never came home.

His body was later found in a storm drain, six days after he went missing.  A post-mortem examination found he died as a result of drowning. Police in Northern Ireland have now launched a corporate manslaughter investigation into his death. Noah’s mother Fiona and aunt Niamh continue to seek answers to outstanding questions surrounding Noah’s disappearance and death.

“Noah’s family is originally from Strabane, I feel it is hugely important that Donegal County Council extends support to the campaign.”

Cllr Doherty added that he was proud to wear a Noah Donohoe Foundation Jersey to the virtual council meeting in support of the campaign.