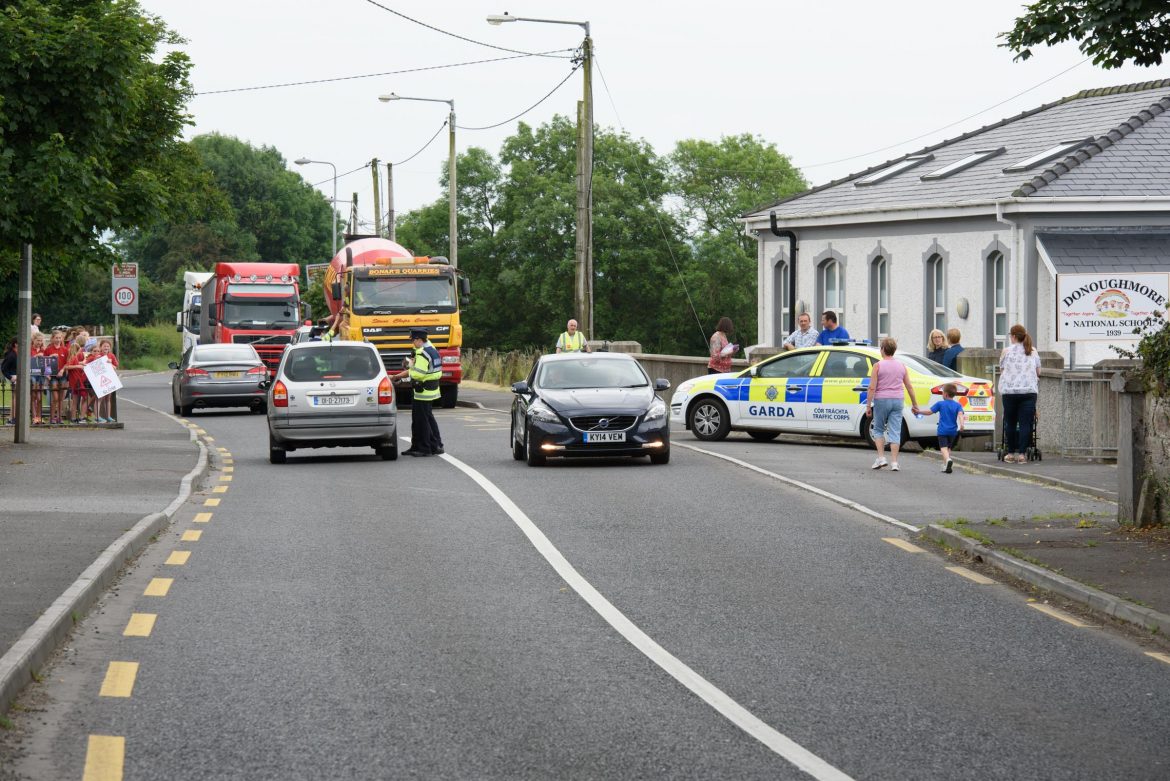 No chance of Castlefin-Liscooley footpath extension

There is little chance of getting a footpath outside Castlefin extended to the nearby village of Liscooley.

Councillor Patrick McGowan proposed a motion at the recent Lifford-Stranorlar Municipal District (MD) that the footpath should connect both villages.

This, he said, could be done by using the existing grass verge, either by providing a hard shoulder or the construction of a new pathway.

“Any new infrastructure must be designed in accordance with national standards,” Ms McGeever explained.

However she advised that Cllr McGowan should investigate the possibility of a walkway through the council’s new Greenways Unit which is in the process of being set up.