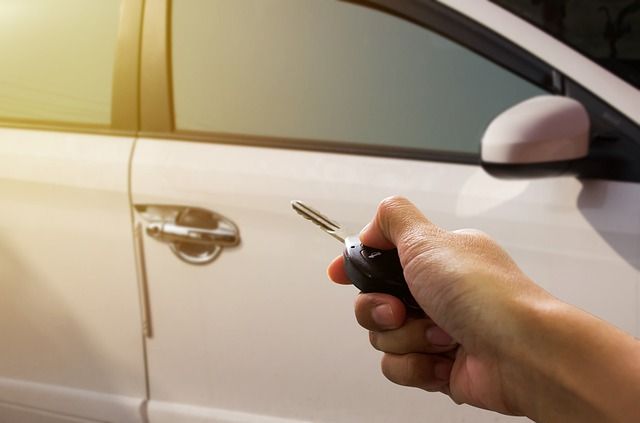 Gardaí are appealing for witnesses after a car was damaged while parked in Rathmullan on Good Friday.

The incident happened in the area of Fortland on Friday the 2nd of April between 7pm and 7.40pm.

The owner had parked the car in the area, but when they returned, they discovered afterwards that damage had been caused to the rear bumper on the driver’s side. It is believed that the damage was caused by a key or something similar.