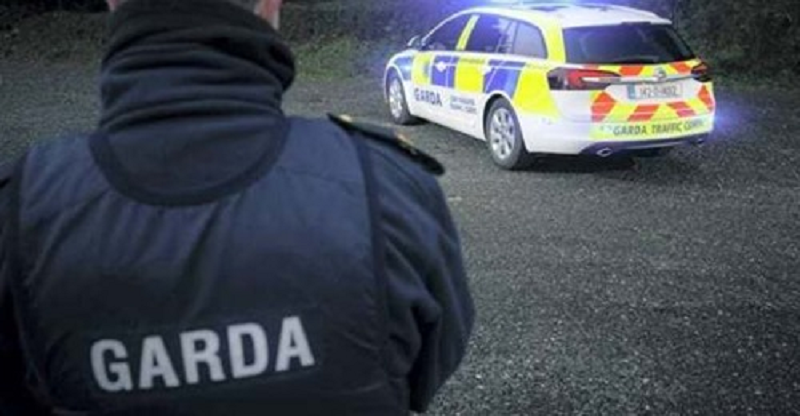 A hoax caller reported that a body was floating in the water at Tullan Strand, Bundoran last weekend, resulting in emergency services rushing to the scene.

A garda spokesman said ‘the mind boggles’ as to why someone would do such a thing.

Garda Stephen Fahey said the lives of fire and ambulance crews and the RNLI were put at risk as a result of the incident.

“At around  2:30 am last Friday morning, April 2, we received a hoax call that a body was floating in water at the RNLI station,” Gda Fahey told Ocean FM.

“This resulted in the ambulance, fire service and RNLI rushing to the scene. This was a complete waste of time and, of course, the emergency services went and checked out the area.”

Gda Fahey added that lives could have been compromised if the emergency services had been taken away from a genuine call.

“The mind boggles really, people have gone to prison for this. There is not just the financial loss, the lives of the emergency services were also needlessly put at risk too. If anyone has any information as to the identity of the caller, they can contact us at Bundoran or Ballyshannon garda stations and we will investigate. We are taking this matter very seriously.”