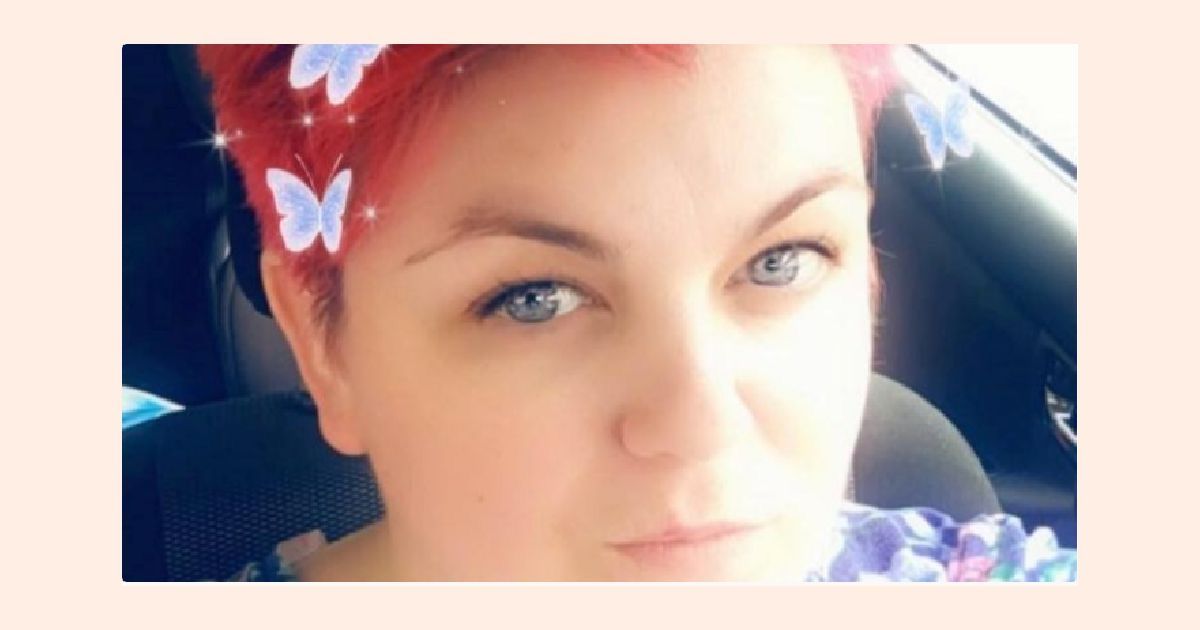 A FUNDRAISING plea has been launch to aid a Donegal woman who was involved in a serious road traffic accident on Saturday.

Evette Woods had to have the lower part of her right arm amputated following the accident.

The collision occurred at approximately 8:30am on the N14, on the Letterkenny to Lifford road, near Castledooey.

Evette was rushed to Letterkenny Hospital and then air lifted to Galway University Hospital due to the severity of her injuries. .

Surgeons were unable to save Evette’s right arm and had to amuputate from the elbow down.

“Whilst Evette is in hospital and making a great recovery, with an incredibly  positive attitude given the circumstances, there is no doubt her life will change completely,” family friend Jonathan Dunne, who has launched a GoFundMe page, said.

“Anyone who knows Evette will know she is a wonderful, positive, kind hearted loving person, who would always do her best to help anyone in life, in any way she could.

“Evette is well known in her local town and community Raphoe and also from her profession as a hairdresser, she is a huge animal lover and supports many charities as well as having adopted a few fur babies over the years.

“With the support of her friends and family, including Evette’s fiancé, Victor, and their two children we wanted to help support Evette on her recovery and offer as much support as we can to get her though this difficult time in her life.”

So far, almost €1,500 has been raised via the page: https://www.gofundme.com/f/help-support-evette-woods

Jonathan added: “We hope to use a small percentage of the money raised to assist with making Evette’s home a safe place as well as try to make some of her daily tasks a little easier for her return home in the coming weeks, however the majority of the money raised will be put towards the cost of a prosthetic hand which we hope will help Evette lead as much of a normal life as she possibly can in the future.”