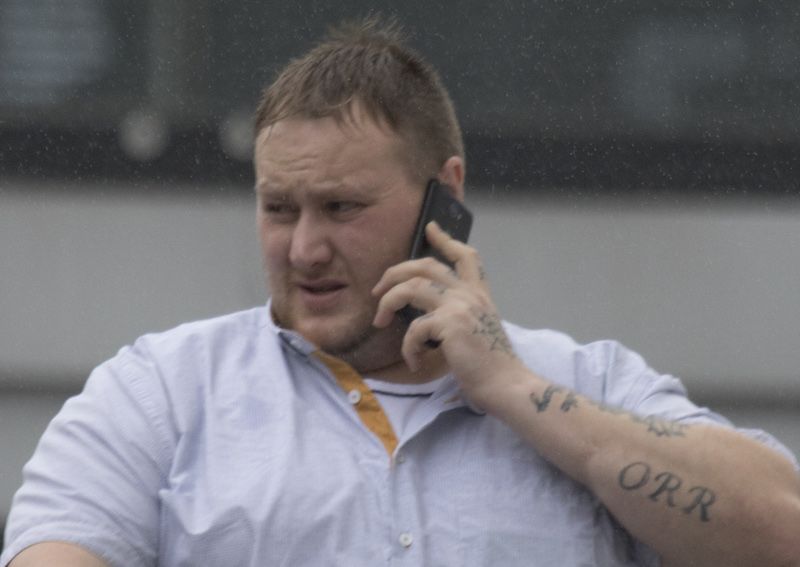 A man has appeared in court after Gardai allegedly found more than €20,000 of cocaine in a car in Co Donegal.

The 34-year-old was in a car that was stopped by members of the Divisional Drugs Unit at 5.30pm in Lifford on Tuesday.

A search was conducted and during the course of this, a quantity of cocaine valued at €20,000 was detected and seized.

A follow-up search of a house in Mannorcunningham was conducted and a further quantity of suspected cocaine was seized.

Orr was detained at Letterkenny Garda Station under the provisions of Section 4 of the Criminal Justice Act 1984.

Gardai objected to bail for Orr claiming that he would be a flight risk if released.

However, his solicitor Mr Patsy Gallagher argued that Orr lived locally and would give an undertaking to comply with all conditions of the court.

The court was told that the accused had 14 bench warrants issued against him in the past.

Judge Paul Kelly said he would grant bail, but this would be under a number of conditions.

They include that he reside at his home address at Abbey Park in Manorcunningham, sign on daily at Letterkenny Garda station, supply a mobile phone number to be contactable at and observe a curfew of 9pm to 7am daily.

The case was adjourned to April 19th next to seek the directions from the Director of Public Prosecutions in the case.