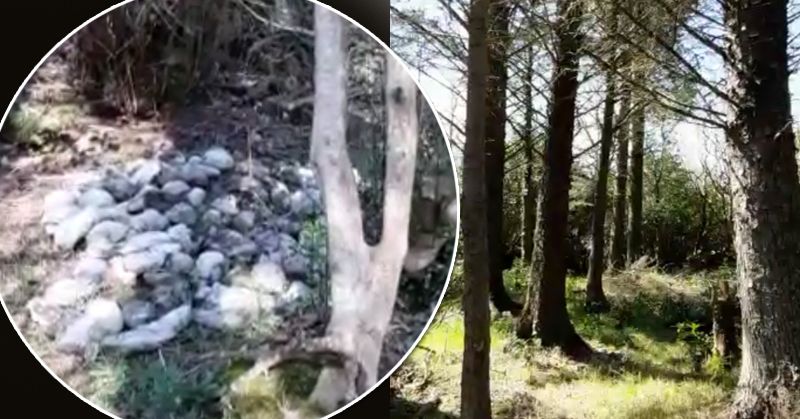 Video: Another filthy dump of nappies discovered in scenic area

There has been another discovery of dumped nappies in West Donegal.

The disgusting find was made in woodland outside Dungloe – just days after a large pile of nappies was reported at a site in Brinlack in Gweedore.

County Councillor Michael Cholm Mac Giolla Easbuig has expressed his outrage over the latest find. He pleaded with people to “please stop doing this dumping, it’s disgusting. I get people can have hard financial times, but that is not acceptable or excusable at all.”

The incident will be reported to Donegal County Council.

It follows a larger discovery of household waste, nappies and appliances at sites in Brinlack in Gweedore and Loughanure in The Rosses earlier this week.

Read a previous article on DonegalDaily.com on the matter here: