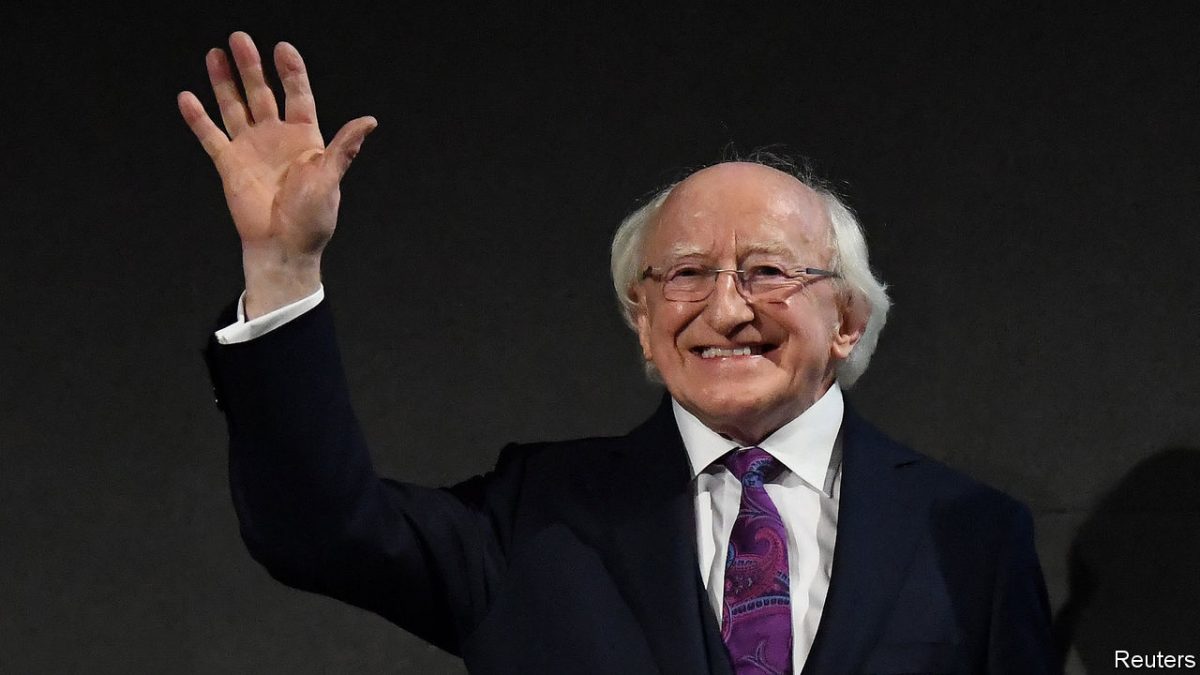 Birthday wishes are being shared from around the world as President Michael D. Higgins celebrates his 80th birthday today.

Born in Limerick on 18th April 1941, President Higgins is the ninth president of Ireland.

He was first elected president in 2011 and won a second term in 2018. His political career has spanned across many levels. He served as a Councillor and Mayor, spent nine years in the Seanad and 25 in Dáil Éireann as a Labour Party TD. He was Ireland’s first Minister for the Arts in 1993-97.

President Higgins is married to Sabina Higgins, and they have four children.

The president has been using the occasion of his milestone birthday to promote his new book, ‘Reclaiming the European Street’, with a collection of his speeches on Europe.

TG4 is broadcasting a special one-hour show tonight to celebrate President Higgins’ birthday. The programme airs at 9.30pm and will include Van Morrison, former president Mary Robinson, and many artists and musicians.