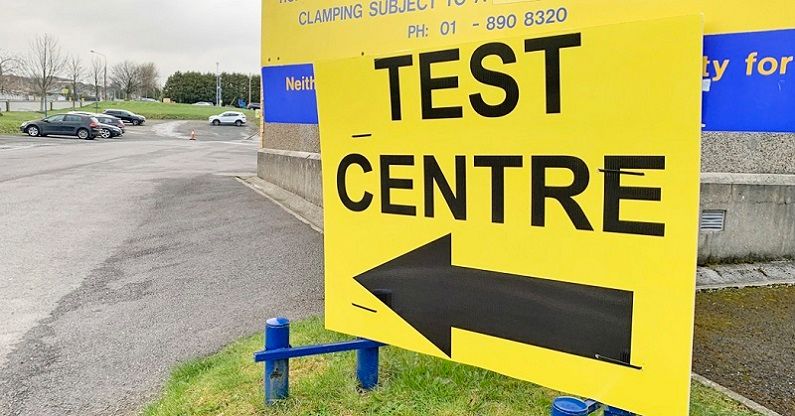 ANOTHER 39 new cases of Covid-19 were announced in Donegal this evening.

Of the deaths reported today, four occurred in April, five were in March, with the other happening in February.

As of 8am today, 153 Covid-19 patients are hospitalised, of which 47 are in ICU. There have been 10 additional hospitalisations in the past 24 hours.