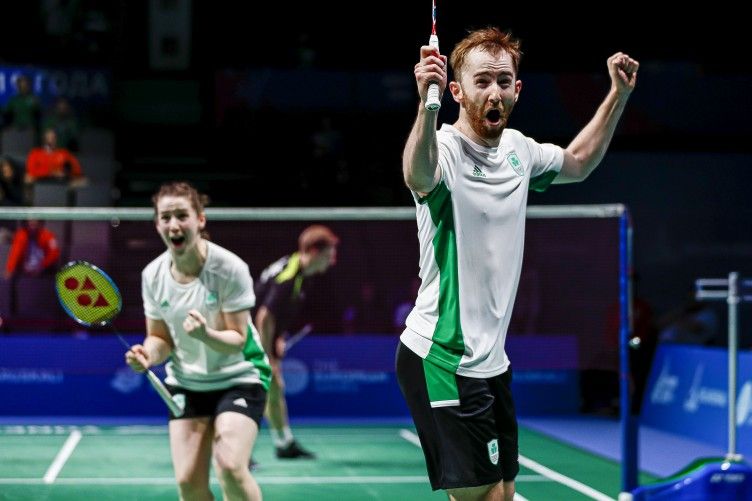 Sam and Chloe Magee have been beaten in their European Badminton Championships quarter-final.

The Raphoe brother and sister were defeated by the number one seeds Marcus Ellis and Lauren Smith from England at the Palace of Sports in Kiew.

They had defeated Scotland’s Christopher Grimley and Eleanor O’Donnell in their round of 16 clash this morning.

However, it was not to be as the English pair showed their class in overcoming the Donegal brother and sister.