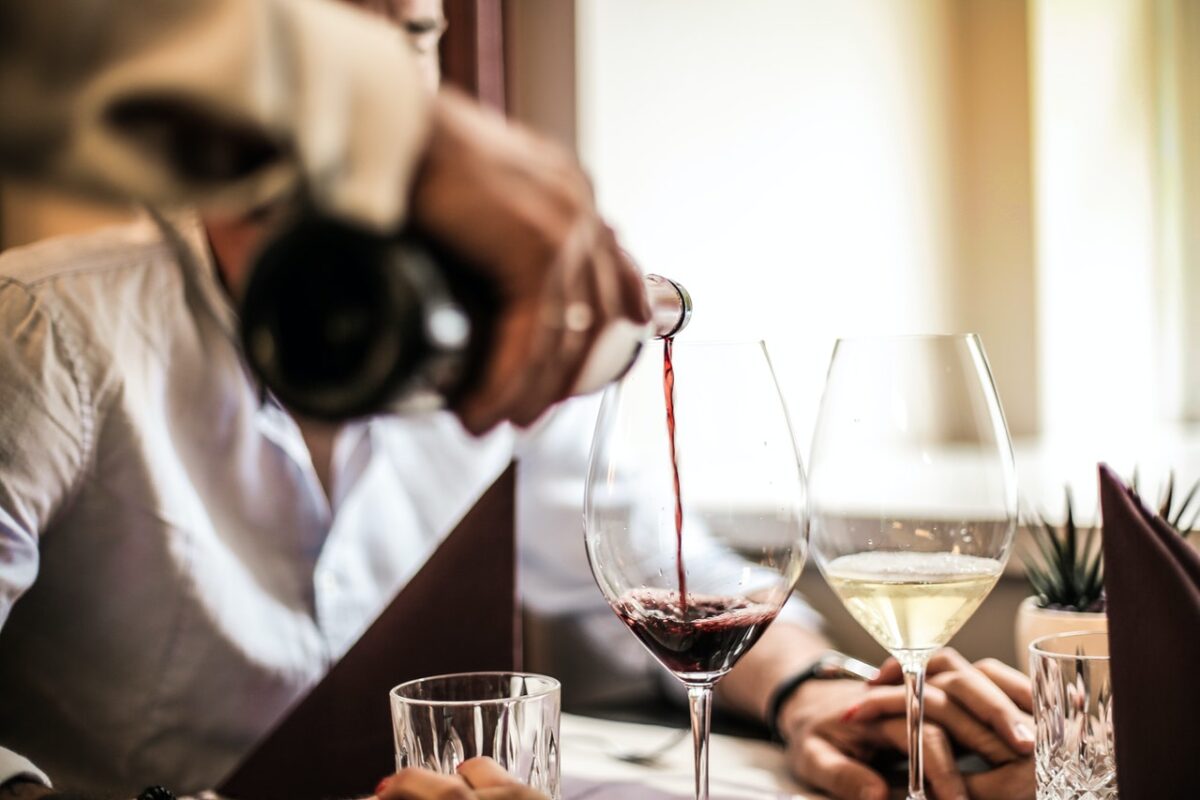 Restaurant owners in ‘disbelief’ over indoor dining approval for hotels

Ireland’s restaurateurs are calling for indoor dining equality to give them the same options as hotels.

Members of the Restaurants Association of Ireland said they were in “disbelief, confusion and frustration” after the government announced that hotel and guesthouse restaurants could offer Indoor Dining to residents from Thursday 2nd June. Independent restaurants, coffee shops and gastro pubs are being restricted to outdoor dining only from the 7th June.

Adrian Cummins, Chief Executive of the Restaurants Association of Ireland said, “We are calling on the Government to publish the Medical and Scientific evidence deeming a Hotel or Guesthouse Restaurant safer than an independent restaurant, coffee shop or gastro pub. Restaurants, hotels, cafes and gastropubs have all followed and implemented the exact same safety protocols for diners since June of last year. I want to be clear, if the medical advisors have decided it is now safe for indoor dining then Hotels should reopen – what we are asking for is Indoor Dining Equality and to reopen at the same time!”

The RAI said the decision will prohibit independent restaurant owners from functioning viably over the summertime and the measures will prohibit the re-employment of approx. 110,000 workers.

“Over the last year independent restaurants, coffee shops or gastro pubs have introduced extensive Failte Ireland Guidelines and health and safety measures, relating to the training of staff, operation and layout of their facilities including social distancing and sanitisation.

“Finally, the Restaurants Association of Ireland is calling for a fair and equitable solution by allowing all independent restaurants, coffee shops or gastro pubs to reopen alongside Hotel and Guesthouse Restaurants.”