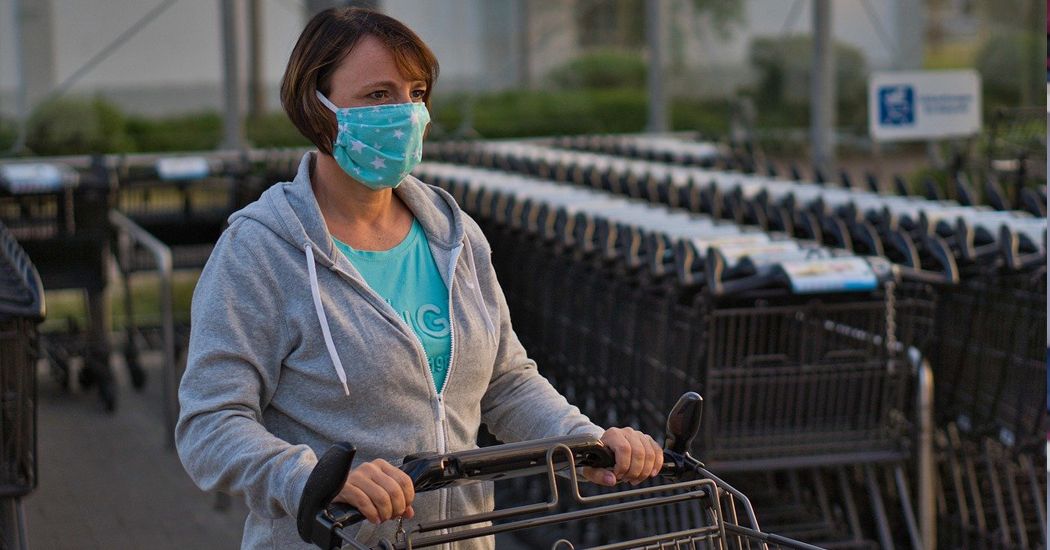 written by Staff Writer May 1, 2021
Facebook0Tweet0LinkedIn0Print0

There have been no further deaths of people who had previously tested positive for Covid-19 in Northern Ireland, the Department of Health has confirmed.

The department said there had been an additional 90 cases of the virus confirmed in the last 24-hour reporting period.

The death toll from the virus in the North remains at 2,145.

Due to the Bank holiday weekend no further figures were available.