Alan was the son of former Harps manager and League of Ireland legend Dermot Keely. 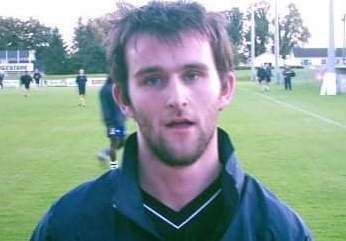 He joined the Ballybofey side from Dublin City in 2004 and helped the team win the First Division.

He also played with Shelbourne FC and Kildare County.

Finn Harps have expressed their sympathy with the Keely family following the sad passing of Alan.