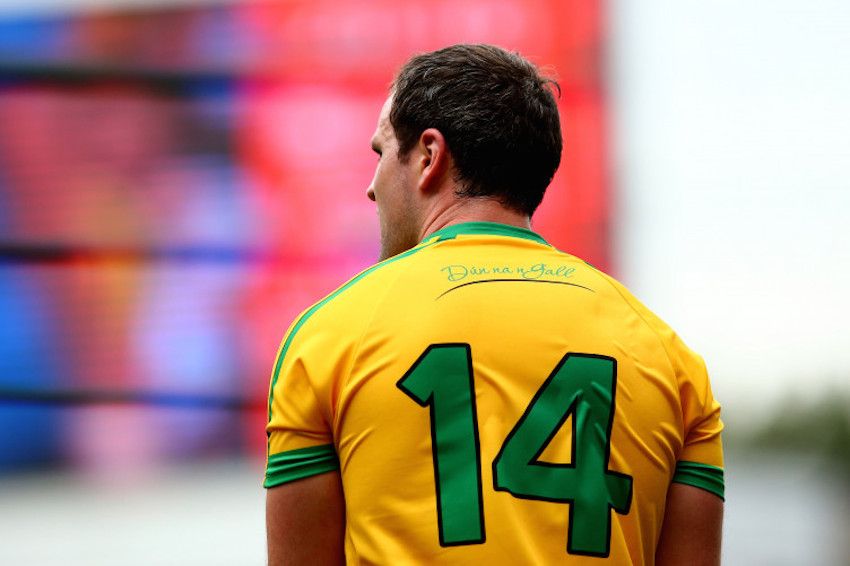 written by Chris McNulty May 5, 2021
Facebook0Tweet0LinkedIn0Print0

Donegal will play their preliminary round tie against Down at Páirc Esler in Newry in Sunday, June 27 with a 1.15pm throw-in.

Declan Bonner’s Donegal, the beaten Ulster finalists in 2020, have to navigate the first hurdle in this year’s championship.

They head for the Marshes with a quarter-final clash with Derry, who are under the guidance of ex-Donegal manager Rory Gallagher, up for grabs.

That quarter-final has been fixed for Sunday, July 11 at 4pm. If Donegal overcome Down, the game will be at Sean Mac Cumhaill Park with Derry set to have a home game at Celtic Park if Down prevail.

If Doire V An Dún at Celtic Park,