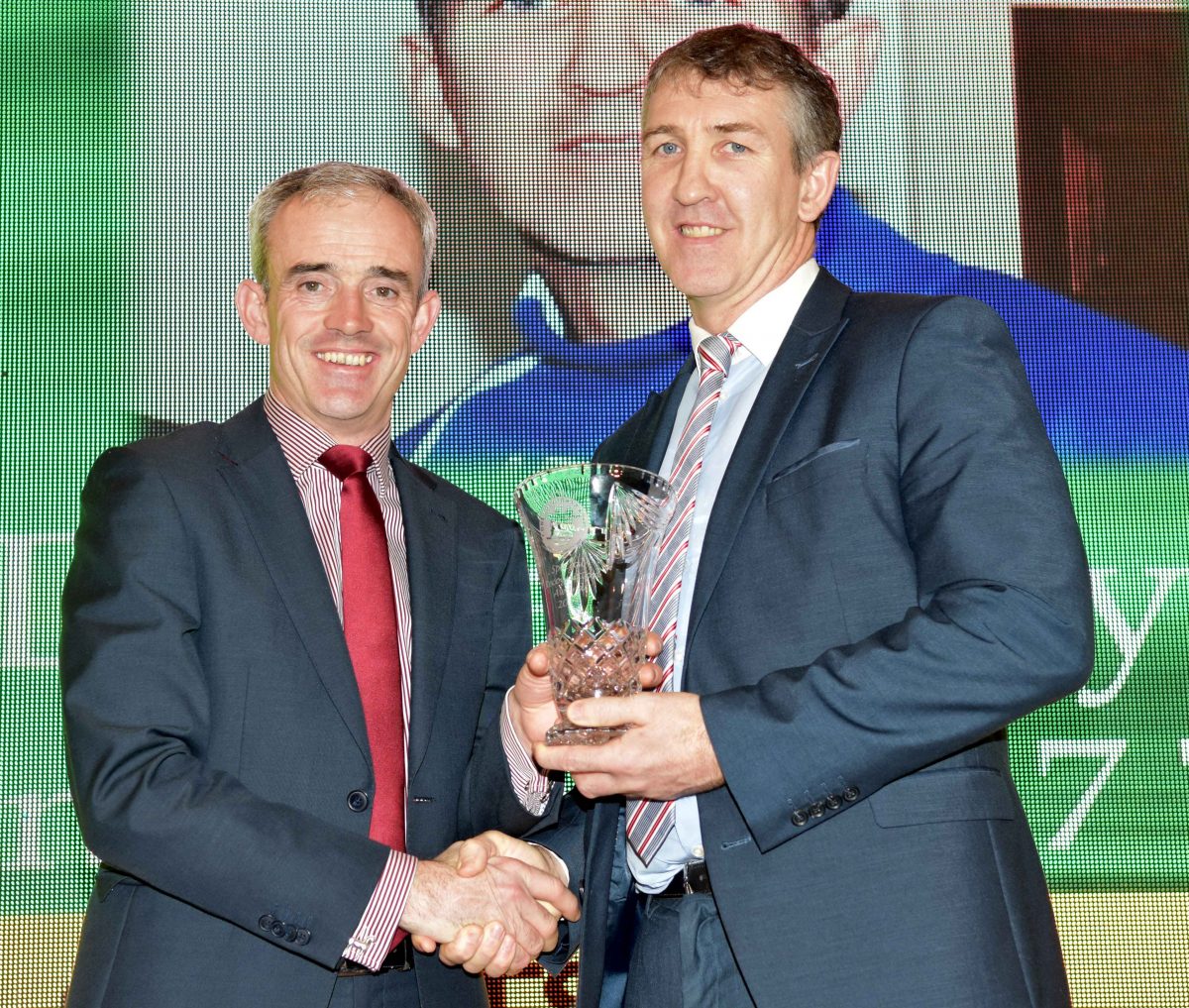 Declan Boyle is the new Sligo Rovers Under-19 manager, the club has confirmed.

Boyle had been working with the Finn Harps academy as Under-17 manager and led the side to a league and cup double in the 2018 season.

Sligo Rovers head of academy Conor O’Grady said: “We’re delighted to welcome Declan back to the club. He is a very high calibre appointment.

“His record in football, from playing to coaching and working with underage players, is of the highest quality. He ticks all the boxes for us.

“It’s not an easy task to replace Brian who I want to thank because he has been a fantastic coach here and also a great colleague and friend. It’s great for him to get the post in Donegal.

“Declan takes his first training session tonight and I think he’ll make a big impact at the club. The Under-19 team are going to really benefit from what he brings.”

Boyle said he was ‘thrilled’ to become the new Sligo Under-19s manager.

“There are great support mechanisms in place at the club and Conor has been brilliant to work with.

“Having been part of the emerging talent programme in Mayo, I know a lot of the current Under-19 team and players in the other groups. I enjoyed the time at Harps and having spent two years out, it’s a great time to take the role here.

“It is all about developing and improving young players. You only have to look at the players who have come through the set-up at Sligo Rovers in the last few years. I hope to continue that and try to improve every player we have in the group.”