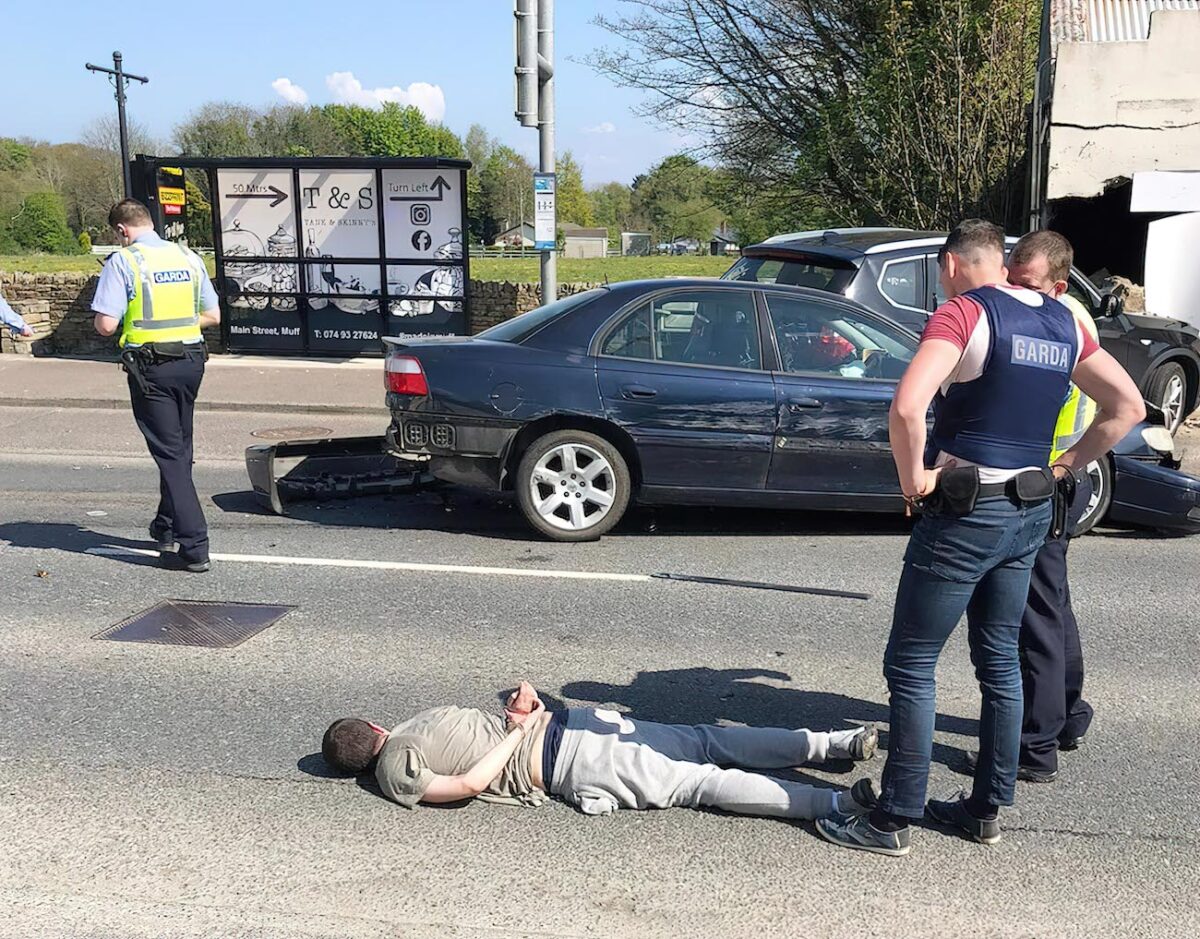 Gardai in Inishowen have been praised for risking their lives in the arrest of suspects in a joyriding incident in Muff.

One man was arrested following a pursuit from Malin to Muff following alleged incidents of dangerous driving recently.

Speaking at the Joint Policing Committee meeting she said “It was an absolute miracle that there wasn’t an atrocity and people killed.

“I want to congratulate Gardai who put their lives in danger. This was one of the best days of the year and there was a lot of people out walking and cycling in the area.

“I want to congratulate them for bringing these people to justice,” she said. 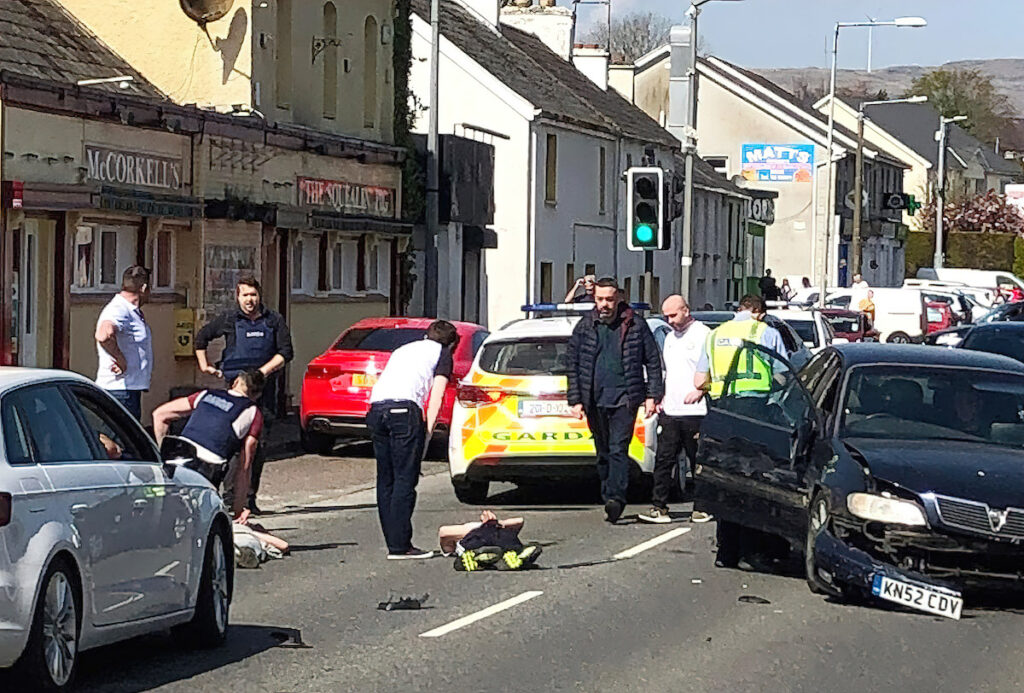 Garda apprehend suspects after a car chase through North Donegal.