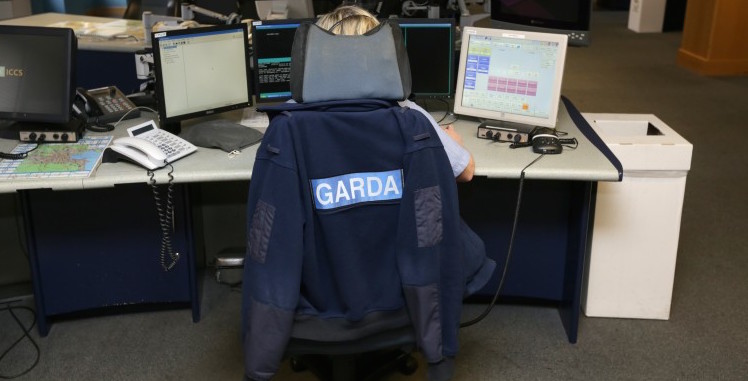 End of the line for Garda Covid hotline…..

Senior Gardai in Donegal are to move to remove the Garda Covid hotline used for people to supply information over breaches of Covid regulations.

The controversial telephone line at Letterkenny Garda station was set up almost two weeks ago when incidence rates of the virus spiked locally.

In the first week of the line, a total of 67 calls were received but 41 or 60% of these calls found no breaches of Covid regulations when investigated by Gardai.

Enquiries are ongoing into a further 21 of these calls while two hoax calls were received.

Now it appears that the hotline is about to be put into cold storage.

A meeting of the Joint Policing Committee in the county heard on Friday how the phoneline could be wound up soon.

Local TD, Thomas Pringle had even referred to the dedicated telephone number as a “ratline” in the Dail.

She said “The Covid line for the county is a temporary measure and it is being looked at by Chief Superintendent (Terry) McGinn.

“It’s not going to be a long term plan. I would imagine that it shouldn’t be up and running too much longer.

“I know our numbers are coming down but they are certainly not as down as much they could be,” she said.

Her views were echoed by CEO of Donegal County Council, John McLaughlin who said “I think it’s positive to revaluate the need for that number and I think that’s the right thing to do.

“The feedback from the group here is that now it’s time that it’s no longer needed and that will be picked up here.”

End of the line for Garda Covid hotline….. was last modified: May 15th, 2021 by Staff Writer