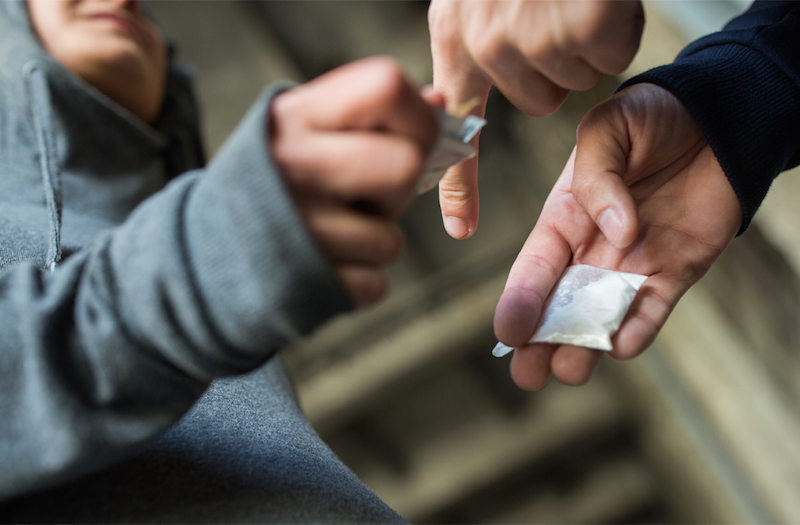 The rate of people being caught for drug-dealing in Donegal has rocketed during the first four months of this year.

Garda figures show the number of people charged with the sale and supply (Section 15) of drugs locally is up almost 300% from 17 last year to 48 up to May 4th last.

Meanwhile, people charged with simple possession of drugs has also risen from 119 last year to 143 up to the same time this year.

Overall, drugs offences including possession and also sale and supply have jumped from 136 last year to 191 for the same period this year.

The figures are a major cause for concern for local Gardai.

At present, there is a six-strong dedicated Garda drugs unit in the county.

A meeting of the Joint Policing Committee on Friday heard numerous calls for additional supports to be put into place into this area.

Cathaoirleach of Donegal County Council Rena Donaghey said she appreciated a lot of work was being done but that more resources were needed.

She specially referred to Buncrana where she said more resources were needed to tackle drug crime.

Garda Superintendent Goreti Sheridan said Gardai are reliant on help from the public in the fight against the scourge of drugs in our community.

Concern as drug-dealing in Donegal almost TREBLES was last modified: May 18th, 2021 by Staff Writer