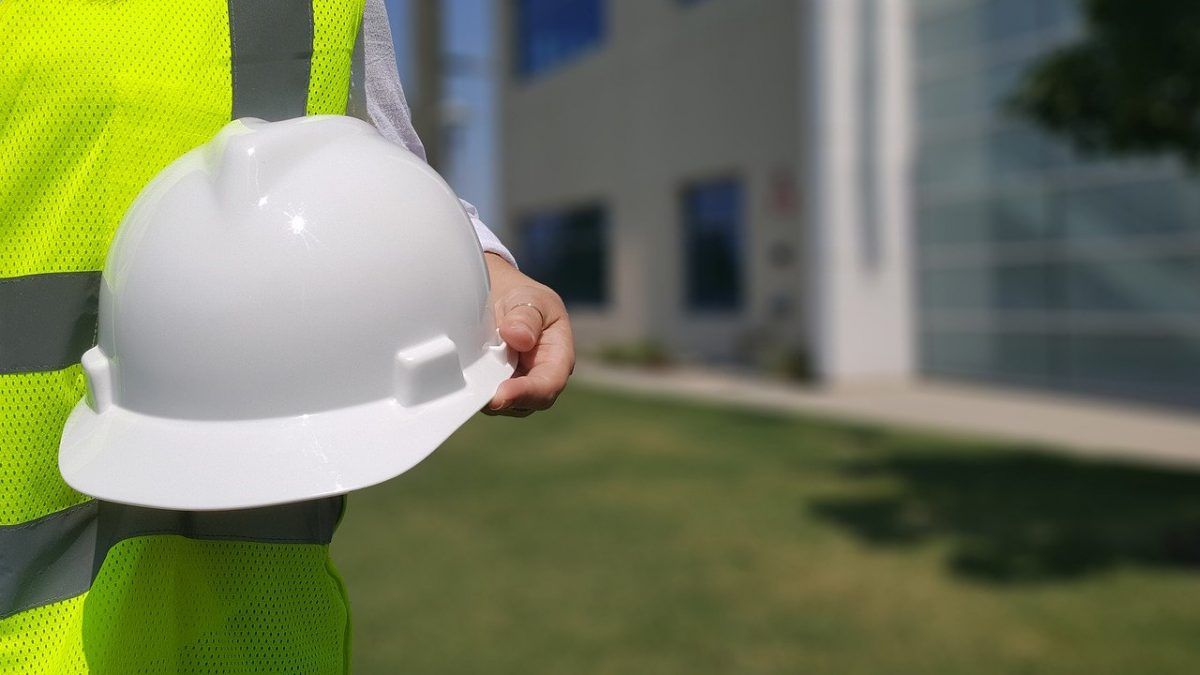 written by Staff Writer May 24, 2021
FacebookTweetLinkedInPrint

Forty-five new homes are in the pipeline for the Chapel Road in Dungloe.

It has been confirmed today that the Department of Housing, Local Government & Heritage has given Stage 1 approval to Donegal County Council for the development, which has a recommended budget of €8,684,124.

“There are still a number of steps to be taken before the project can commence however the approval by the Department is a substantial step towards the development of the scheme,” said Cllr Noreen Mc Garvey, Cathaoirleach of the Glenties Municipal District.

“The council’s Dungloe Office and Housing Construction in Lifford are to be congratulated on progressing the project to this important stage.”

The next stages include:

· Stage 4 – a review of tenders returned in advance of contract award by the Dept.

Cllr McGarvey added: “I together with my colleagues will continue to work together to progress the project through the next stages.

“This is excellent news for Dungloe and the Electoral area and the many who are on the Councils housing waiting list.”