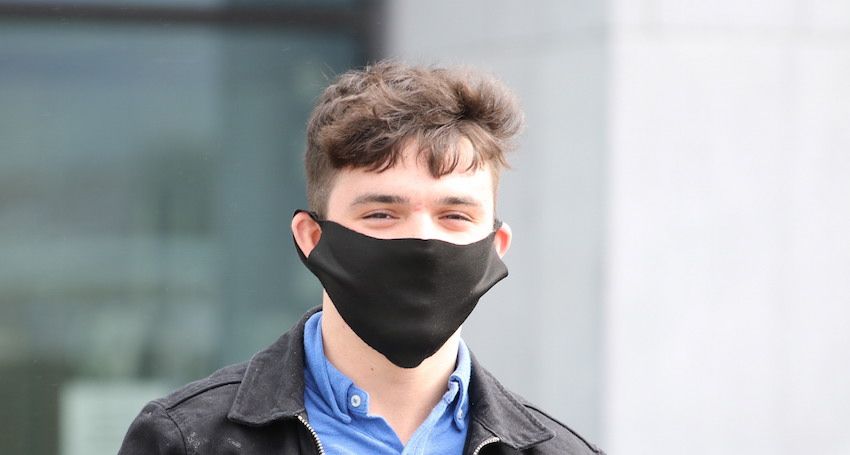 CASES against two men charged with assaulting Gardaí at an alleged house party in Donegal have been adjourned.

Michael Lynn and Dane McKeever, both from Derry, are charged in connection with the incident in Milford on March 13, 2021.

Two Gardai were hospitalised and another treated for injuries after allegedly being assaulted after they were called to a house following reports of a party in breach of Covid-19 regulations.

Letterkenny District Court was told that Lynn is currently in custody in Northern Ireland.

Sergeant Jim Collins said that Gardaí are awaiting for direction from the Director of Public Prosecutions and also for medical reports in respect of injuries.

Judge Alan Mitchell remanded both men on continuing bail and adjourned the case to July 26.