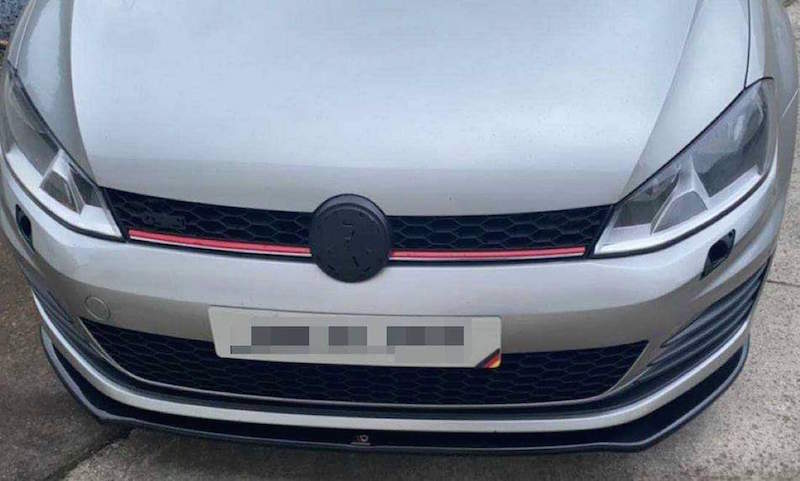 Members of a leading Donegal GAA club have hit out at a spate of attacks on local GAA players’ cars.

In the past couple of weeks, a number of cars belonging to players from Naomh Ultan GAA Club in Dunkineely have been interfered with while they were training.

Windscreen wipers were taken off one car and other parts were taken from another vehicle.

In the latest incident this week, a car badge from a VW Golf was removed altogether.

The club has hit out at the attacks on players’ cars calling them acts of vandalism and theft.

A club spokesperson said “In the past couple of weeks there have been a number of instances where cars have been tampered with during our adult team’s training.

“These acts of vandalism and theft will not be tolerated and criminal proceedings will be taken against those responsible.

“No individual should have to worry about their vehicles parked on our grounds.

“If anyone happened to witness any suspicious activities occurring at our club grounds involving vehicles, we’d appreciate if you would reach out with information.”