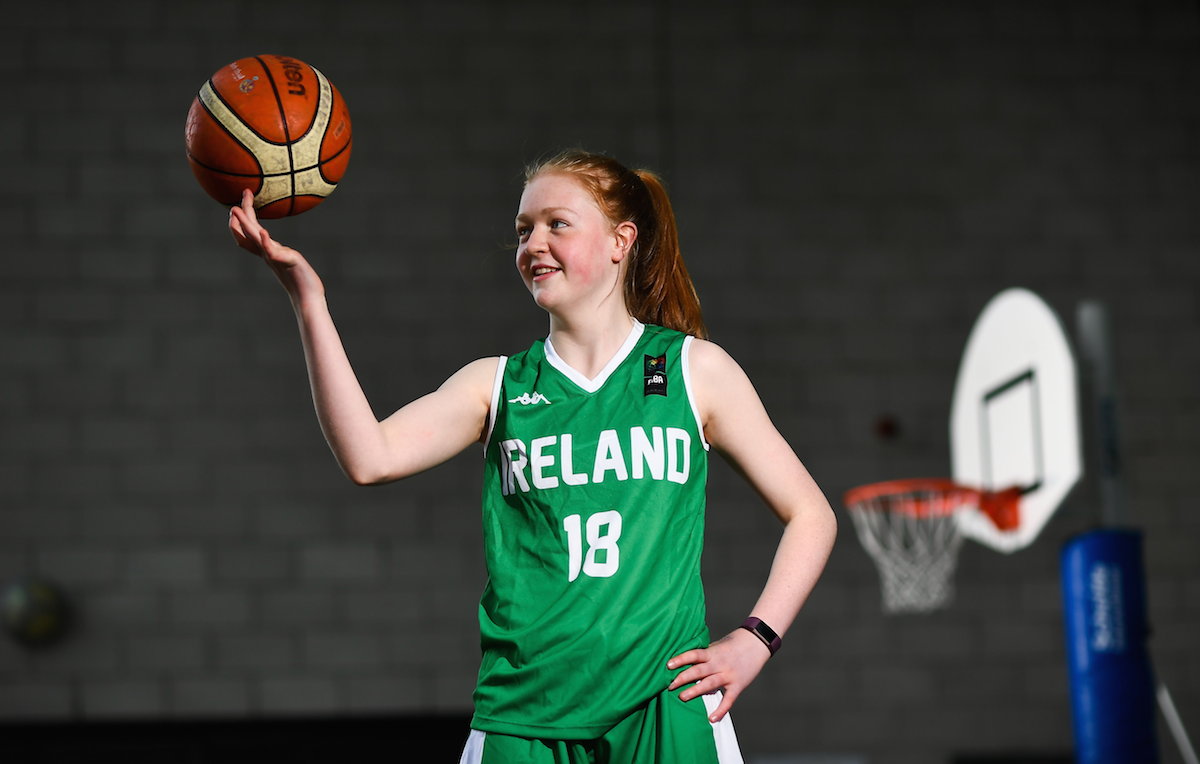 Maria Kealy (pictured) and Shannon Cunningham are selected for the Irish under-18s with Emma Gribben chosen for the under-16 panel.

Kealy is one of five uncapped players to be picked.

Letterkenny Blaze point guard Kealy, a student at Loreto Secondary School, is joined by guard Cunningham, with the Coláiste Ailigh student having been capped previously at under-16 level.

Andy Gill, the under-16 head coach Andy Gill has named a preliminary 23-person squad, as preparations continue ahead of the FIBA European Challenge 2021, which will take place from August 9th-14th, with a host country still to be decided by FIBA.

Gribben, a forward with Letterkenny Blaze who also attends Loreto Secondary School, is among those called up.