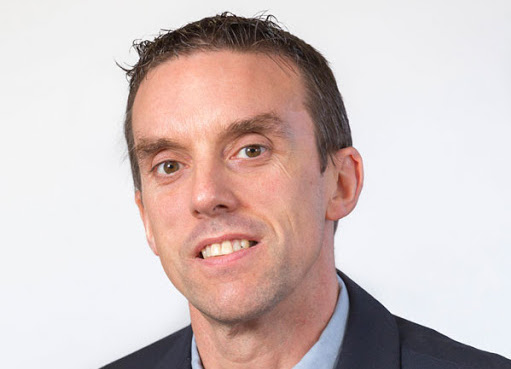 THE new District Court Judge who is to take up a posting in Donegal was sworn in yesterday.

Raymond Finnegan, a former solicitor from County Meath, has been appointed to the District Court and will serve on the bench in Donegal.

Judge Finnegan made his declaration as a new judge before the Chief Justice and the Supreme Court yesterday.

Judge Finnegan will replace the outgoing Judge Paul Kelly who sat on in Donegal for eleven years.

A starting date for Judge Finnegan’s new post in Co Donegal has not yet been confirmed.