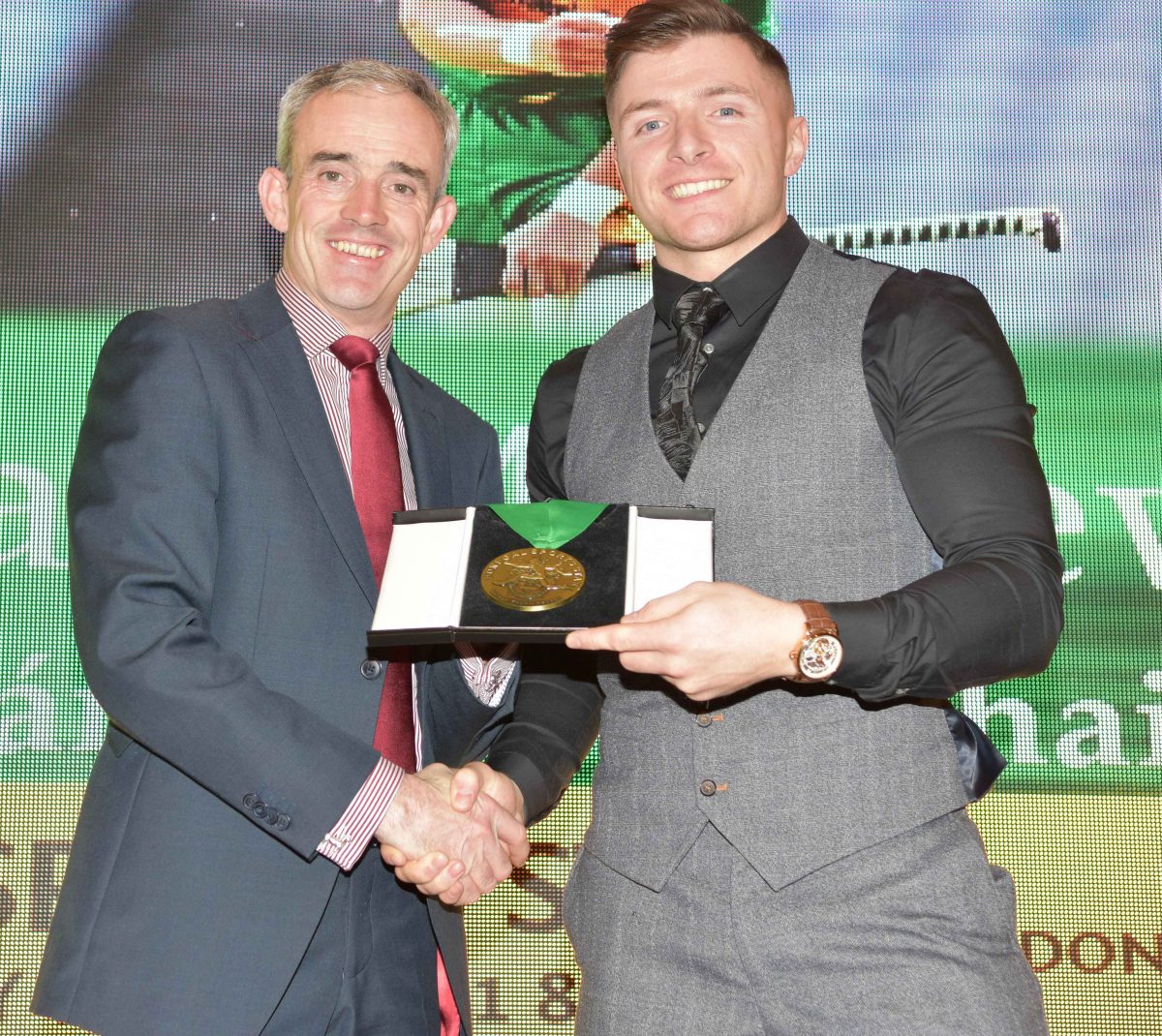 CIARAN Matthewson will become the latest Donegal hurler to reach the 100-game milestone.

Last Sunday’s Allianz Hurling League game against Derry was the 99th time Matthewson turned out in the county colours.

The Seán Mac Cumhaills player is set to make his 100th appearance in the Nicky Rackard Cup later this month.

MacCumhaills’ Jamesie Donnelly played 133 times for Donegal, while Paddy Hannigan bowed out having made 98 appearances.

Matthewson made his debut for Donegal in 2009.

Ciarán Matthewson (Seán Mac Cumhaills) is set to become the ninth Donegal hurler to have played 100 or more games for the county in the present century.  At the end of 2020 the list was:

*Ciarán Matthewson has played in all the games in the 2021 N.H.L. campaign and stands on 99 appearances.