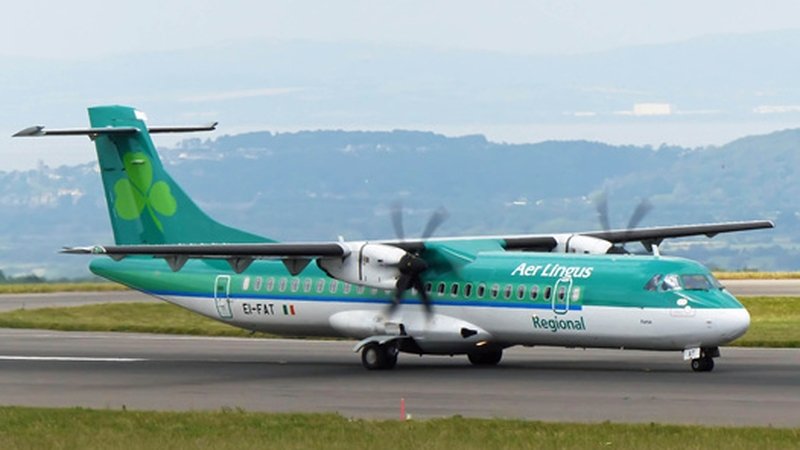 Aer Lingus said this evening that it is working on plans to relaunch the Dublin-Donegal route.

Some other routes are to resume as early as tomorrow.

The airline said it has developed plans to replace some of the Aer Lingus Regional schedule disrupted by the shock decision of Stobart Air this morning to terminate its contract to run the service.

Aer Lingus this evening said it would operate five of the 12 routes and BA City Flyer will operate two more for at least the next week.

“Alternative operations for the outstanding routes are still being determined,” it said.

Plans for the Dublin/Kerry and Dublin/Donegal Public Service Obligation routes are still being worked out. 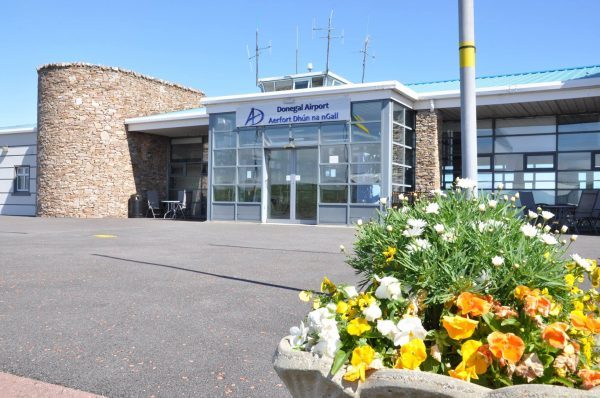 Minister for Transport Eamon Ryan told RTE News the announcement today is “concerning news” for the affected workers and for regional connectivity.

“Stobart were running a lot of services for Aer Lingus. Aer Lingus should be able to restore, particularly, a lot of the UK-Irish, UK-Dublin services. We expect to see them back [through Aer Lingus] straight away or fairly quickly,” Minister Ryan said.

“On the regional, Donegal and Kerry, it may take slightly longer to restore the services. My own department is looking at all the options. The public service obligation was due to expire next January, but we’re looking at ways can we at an earlier stage quickly bring back connectivity.”

Customers due to travel on the Belfast City/East Midlands, Dublin/Glasgow and Dublin/Newquay routes are being offered alternative flights.

In a statement this evening, the airline said: “Teams across Aer Lingus have been working through the night progressing alternative flying operations from tomorrow to provide a service for Aer Lingus Regional customers.”

Aer Lingus said Stobart Air informed them last night it was terminating its franchise agreement with Aer Lingus and was in the process of appointing a liquidator.

Aer Lingus said it could not say how many customers were affected but apologised.

In a statement, Stobart Air said it was with “great regret and sadness” that its board is in the process of appointing a liquidator and that the airline is to cease operations with immediate effect.

“This unavoidable and difficult decision means that all Aer Lingus Regional routes, currently operated by Stobart Air under its franchise agreement with Aer Lingus, have been cancelled,” it said.

It also apologised to its customers for the inconvenience that the cancellation of flights at short notice would cause.