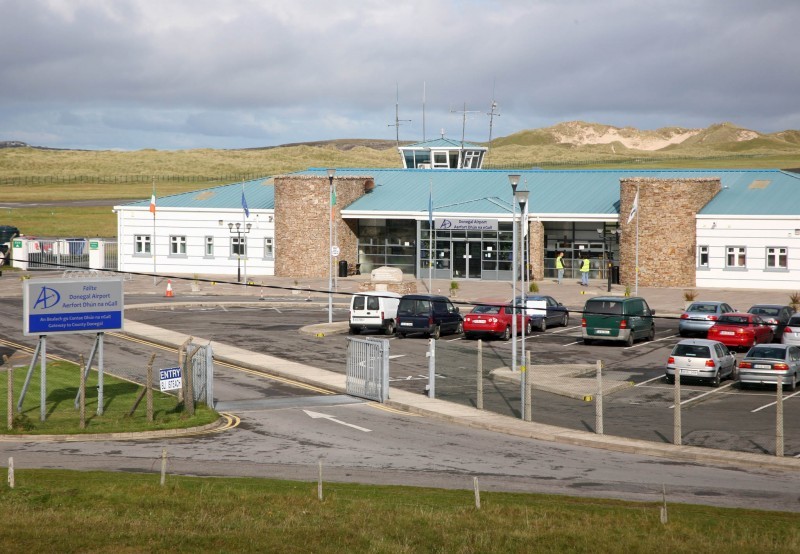 The SIPTU union has called on the government to do everything possible to secure the jobs of 30 of its members at Donegal Airport.

It was reacting to this morning’s announcement that Aer Lingus Regional is cancelling all flights following the ceasing of operations by Stobart Air.

This has resulted in its cancelling of its franchise agreement with Aer Lingus to operate regional air routes within Ireland.

SIPTU Sector Organiser, Neil McGowan, said the decision by Stobart Air to cease operations is the latest blow to the aviation industry and airports in Ireland.

“The move has put hundreds of jobs at immediate risk,” Mr McGowan said.

“Aer Lingus Regional through its franchise agreement with Stobart Air operated the Public Service Obligation (PSO) routes from Dublin to Kerry Airport and Donegal Airport. These routes are of vital importance to these regional airports. It is crucial that these PSO routes are maintained and the Government takes immediate steps to restore these services.”

SIPTU Transport, Energy, Aviation and Construction Division Organiser, Karan O Loughlin, said: “The government needs to move immediately to ensure that the PSO routes to Kerry and Donegal are restored. These routes  provide vital connectivity and employment to the southwest and northwest regions. The sector is now in a critical condition with its future, and that of thousands of jobs, now in the balance.”