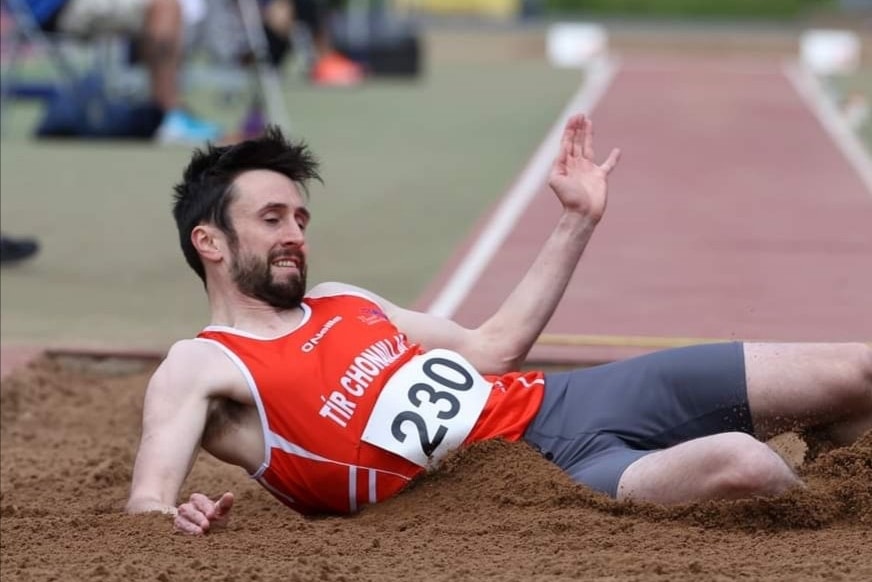 CONALL Mahon was a gold medalist on day one of the AAI Games & Combined Events Championships at Morton Stadium in Santry.

Mahon is showing good signs these days and surely has Neil Sweeney’s long-standing Donegal record of 14.47m – set as far back as 1974 – in his crosshairs.

O’Donnell reached out to a best of 60.11m on his fifth throw.

Sean Mockler of Moycarkey Coolcroo AC was the hammer gold medalist thanks to a 64.50m throw, also on his fifth attempt.

Adrienne Gallen, who twice broke the Donegal senior women’s hammer throw in recent times, was third in her event.

Liscarroll’s Lisa O’Sullivan won gold, going over at 1.78m with Lecky unable to reach her usual heights. The Castlederg woman had a best jump of 1.74m.