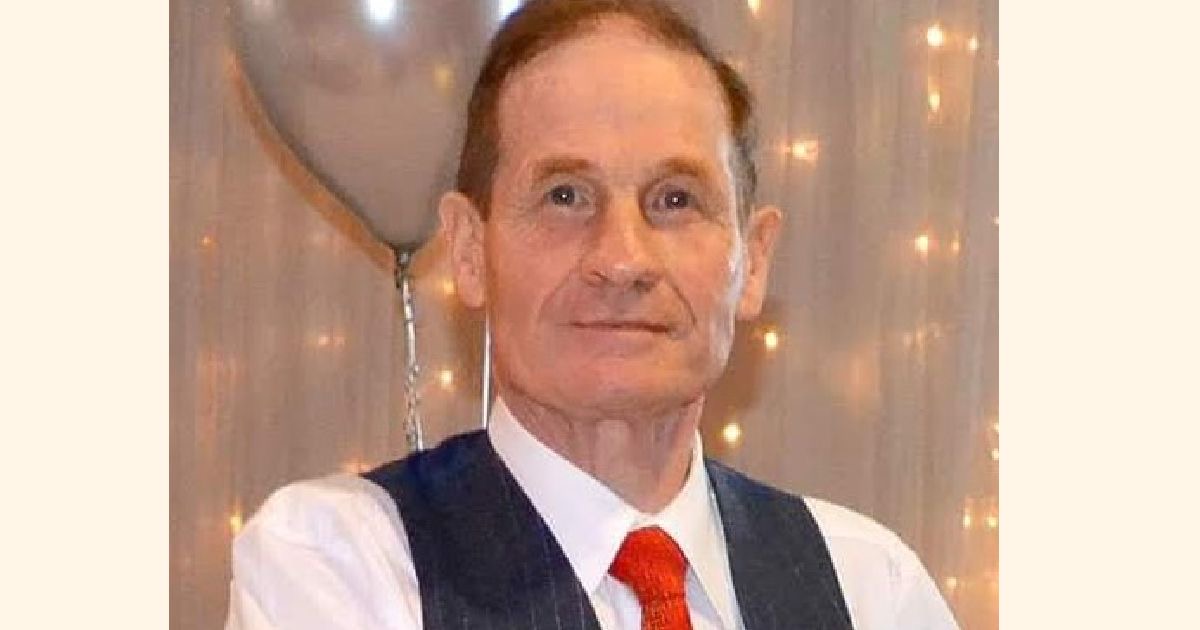 Death takes place of former Donegal Person of the Year

THE death has taken place of former Donegal Person of the Year Dr Lawrence Smyth.

Dr Smyth passed away at his home in Killult, Falcarragh.

A native of Carndonagh, he was the Donegal Person of the Year in 1979.

He was a member of IARC, the International Agency for Research on Cancer.

A former teacher at Gortahork Vocational School and Holy Cross College, many of his students achieved success in the Young Scientist of the Year.

An engineering teacher, he was a fonder member of the Gaeltacht Riding Club in Falcarragh. Aged 71 in 2013, he won a show jumping event in Sligo on his horse, Jenny’s Jigsaw.

He was predeceased by his brother Raymond.

Deeply regretted by his loving wife Rosaleen; his family Greg, Chris and Patricia; his brother Con and sister Mary.

He will be missed by all his family, neighbours, teaching colleagues, IARC members and many friends throughout the country.

His remains will repose at his home in Killult from 4pm today. Funeral from there on Tuesday at a time to be confirmed.